Apple is said to be working on a significant upgrade to its next Apple TV device with the implementation of a 120Hz refresh rate that would put its gaming capabilities on a par with the PlayStation 5 and Xbox Series X. 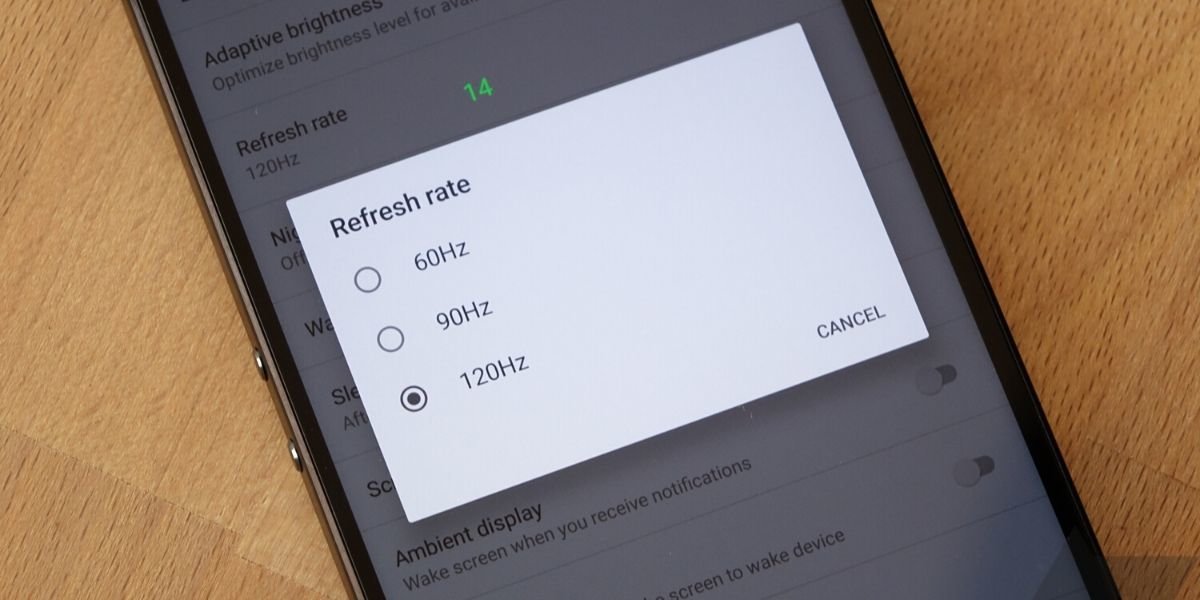 Numerous references to 120Hz support have been found in lines of the tvOS 14.5 beta code, 9to5Mac reported this week. The report says the code is most likely related to the new Apple TV that is widely believed to be under development.

9to5Mac said that the snippets of the code contained the words “120Hz” and “supports120Hz”. The lines of code were found in PineBoard, which is the internal codename Apple uses for the Apple TV interface.

That suggests that Apple is almost certainly testing 120Hz support in future Apple TV devices, and maybe even planning to implement the feature in its next device. A 120Hz refresh rate would enable much smoother media playback that’s essential for a flicker-free gaming experience.

There have been numerous rumors in recent months that Apple is planning to launch a next-generation Apple TV sometime in 2021. Recent leaks have prompted speculation that the new Apple TV would be equipped with HDMI 2.1 ports, spatial audio, a faster chipset and a redesigned Siri remote control, plus tighter integration with the Apple Arcade video game streaming service.

That Apple is now believed to be working on 120Hz refresh rates lends weight to the theory that the company intends the new Apple TV to compete with the PlayStation5 and Xbox Series X as a top-tier gaming console. The higher refresh rate, together with the speedier chip, could well be enough to provide a gaming experience similar to those consoles, some analysts say.

120Hz would be a big update because the current Apple TV 4K can only output 4K HDR at up to 60Hz via an HDMI 2.0 port. While it is possible to output 120Hz over HDMI 2.0, it cannot be done at 4K resolution. So 120Hz frame rates would provide a big jump in graphics quality.

If the Apple TV really does up its game in gaming, bear in mind that you would need an equally capable TV to make the most of it. Currently, most TV makers only support 120Hz frame rates in their higher-end TVs. Examples include LG’s new CX OLED TV, Samsung’s Q80 QLED TV and Panasonic’s latest OLED TVs.

The Apple Arcade service could well emerge as a viable alternative to the PlayStation 5 and Xbox Series X, and it already has a catalogue of more than 180 titles to choose from. With the advent of 120HZ refresh rates in Apple TV, we could start seeing even more big-budget games appear in the Apple Arcade.