LG Electronics has lifted the lid on prices and availability of its 2021 OLED TVs in the USA it’s welcome news for fans of the South Korean brand as it looks to be its most competitively priced lineup yet. 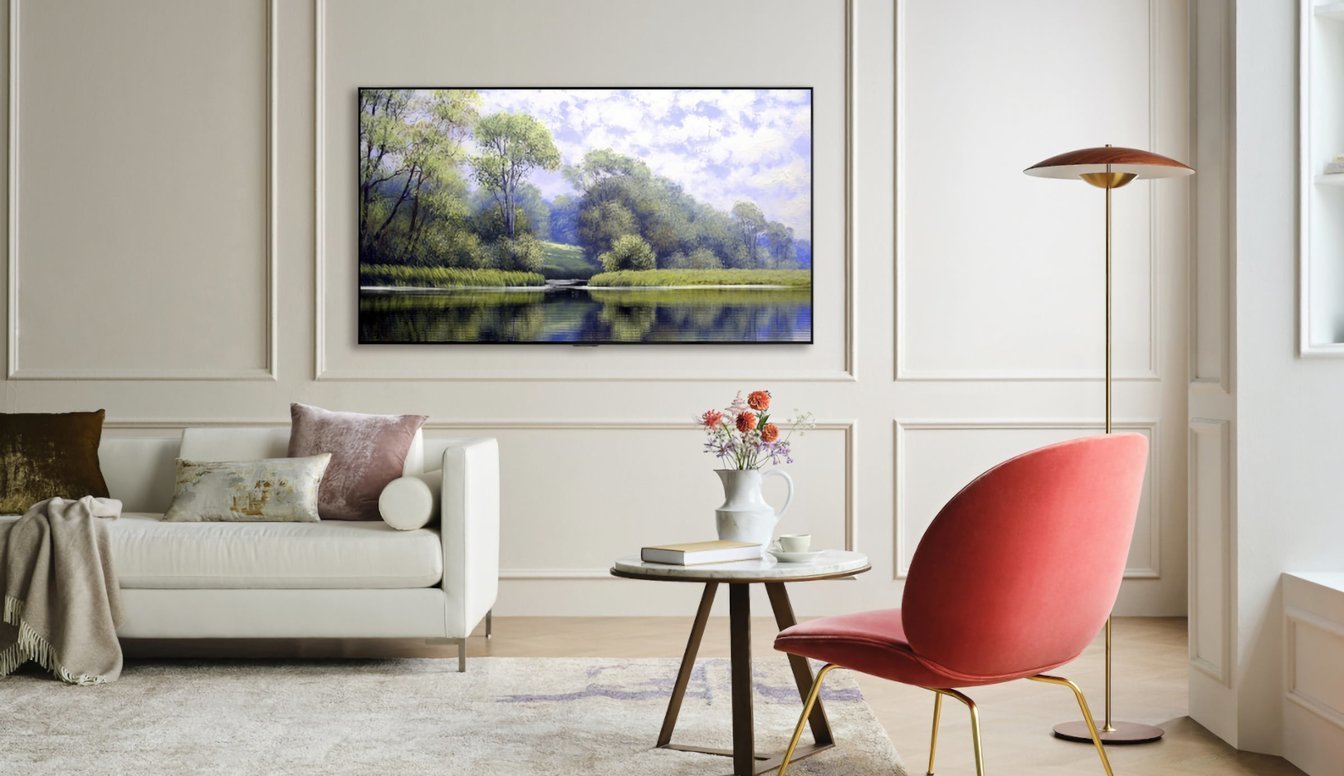 The company announced yesterday its pricing details for its A1, C1 and G1 OLED ranges in the U.S. It also plans to launch its B1 series OLED TVs later in the year, but pricing for those remains unavailable at this time.

The flagship model this year is the LG G1 “Gallery” OLED TV (pictured), which features a newer, brighter “EVO” panel, the most advanced it has ever built. The LG C1 meanwhile is one step down and replaces last year’s LG CX. Both of those models feature the company’s newest Alpha 9 Gen4 processor and HDMI 2.1 ports that enable gaming features such as Variable Refresh Rates and Auto Low Latency Mode. As for the LG A1, this is a brand new range that aims to put OLED within reach of budget buyers, though it lacks premium features such as the HDMI 2.1 ports and runs an older processor.

All of the new TVs will run LG’s latest webOS 6.0 platform.

"The G1 series features the new OLED evo technology, the next step in the evolution of OLED TVs, delivering better brightness and punchy images with amazing clarity, detail and realism,” the company said when announcing its prices. “The art-inspired LG OLED evo G1 TVs have an unbelievably thin bezel with included wall mounting leaving virtually no gap from screen to wall.”

That looks to be a great deal if we consider the alternatives. LG’s traditional rival in the OLED space is Japan’s Sony, and that company recently announced that its flagship A90J, which also has a brighter panel, will be priced at £2,699 for the 55-inch version and £3,499 for the 65-inch model. Sony doesn’t have a 77-inch A90J, instead its largest screen goes up to 83-inches, and will be priced at an eye-watering £6,999.

As for Sony’s next-step-down TV, the A80J, its prices are more comparable with the LG G1 lineup, with the 55-inch model starting at £1,999, for example.

Some observers have suggested that the lower price of Sony’s A80J range means that model is more of a direct competitor to the LG G1, with the Sony A90J being one step above both of those models. That view makes sense if we’re just looking at the prices, but HDTVTest reviewer Vincent Teoh explains in his video analysis that’s not really the case feature-wise, as the A80J is considerably less capable than the LG G1 TV. For example, it comes with a less powerful processor and lacks some of the other advanced features we see with LG’s offering. Teoh said that the Sony A90J is essentially an equivalent flagship model to the LG G1, and that therefore means it is its true competitor, even if it commands a considerably higher price tag.

And so LG’s C1 range, which competes with the Sony A80J, also has a considerable price advantage. For the smallest 55-inch model that will go on sale at the end of this month, you can expect to pay $1,799, with the biggest screen in that lineup, the 83-inch model, to be priced at $5,999 when it launches in May.

LG has yet to announce U.K. prices and availability but the costs of its TVs don’t usually deviate too much from its U.S. pricing, so buyers there will know what to expect. One thing LG has said though, is that its U.K. models will all support Freeview Play, which means they'll have access to tons of on-demand content from apps like the BBC iPlayer, ITV Hub, All 4 and My5