Samsung Electronics loves a promotion and its latest offer is designed to tempt consumers to buy one of its new Samsung Neo QLED TV by sweetening the deal with a freebie soundbar. 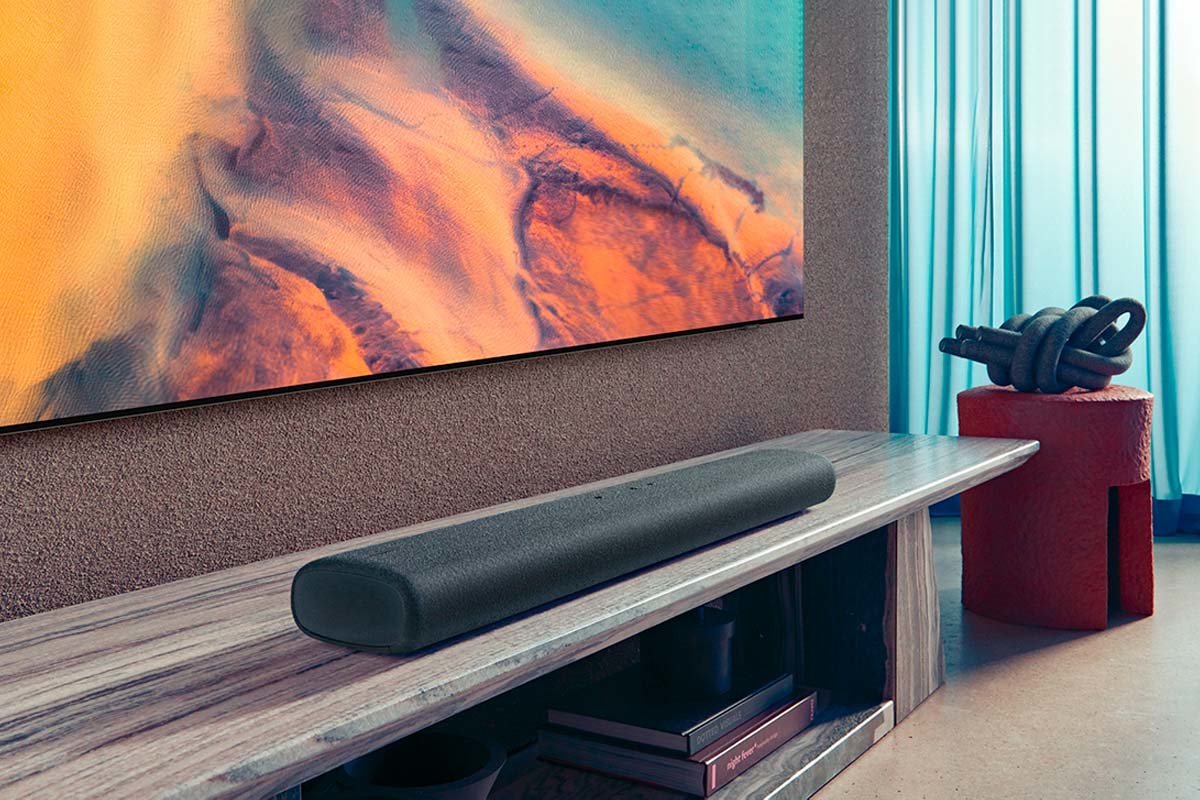 The company has just announced that buyers of select Neo QLED TVs will either receive a Samsung Q60T soundbar either completely free, or get the chance to buy one at a very steep discount. The offer, which runs from now until June 29, is available throughout the U.K and Ireland at Samsung’s website and a number of retailers.

Samsung hasn’t said exactly which models will come with the free soundbar, but as is usual with this kind of offer it will probably be the more expensive ones in it range. That would mean the new 8K flagship Neo QLED QN900A, which starts at a cool £5,999 for the smallest 65-inch model, rising to £7,999 for the 75-inch model and a cool £12,000 for the largest 85-inch version. We’d also expect Samsung’s top of the range 4K Neo QLED TV, the Samsung QN95A, to come with a free soundbar. That model starts at £2,199 for the 55-inch model, rising to £5,999 for the largest 85-inch version.

Samsung’s new 2021 TVs are high-priced for sure, but there is a very good reason for that as they are among the best models the company has ever made. The Neo QLED panels incorporate thousands of miniaturised LED backlights to create more local dimming zones, and consequently, much better brightness and contrast. The TVs also feature a more advanced “Quantum Processor” with a local power distribution function that sends more power to the brighter parts of the picture and less to the darker parts, plus a sensor that helps to adjust the brightness and contrast according to the ambient lighting conditions in the room. According to Samsung, it all adds up to a far better picture no matter if it’s in 4K or 8K resolution.

The TVs also have some nice tricks too, such as the new Multi View split screen feature that enables sports fans to watch more than one game at the same time. And the free, or very cheap, soundbar will only add to the experience.

Samsung said its Samsung Q60T soundbar enables a truly immersive surround sound experience that feels as if you’re actually sitting right there in the stadium. The experience is enhanced by Virtual DTS: X and Samsung’s own Q-Symphony technology which works to ensure perfect harmony by synchronising the sound from the TV and the soundbar so that it’s an exact match.

Samsung’s Q60T soundbar was launched last year, so it’s an older model but still very capable by all accounts. The company does have some newer models, such as the HW-Q950A that was launched earlier this year, but a lower-sperc model is still a great thing to have if it’s thrown in for free.

And for those who’re more interested in one of Samsung’s Lifestyle TVs, such as its 2021 The Frame TV that serves as an artwork when not in use, they won’t miss out either. That’s because Samsung Lifestyle TV buyers will be given a complimentary S-Series soundbar as part of the deal.