TCL’s display panel manufacturing subsidiary CSOT is teaming up with Japan OLED, a joint venture owned by Japan Display, Panasonic and Sony, to begin the joint development of large-sized OLED panels for televisions. 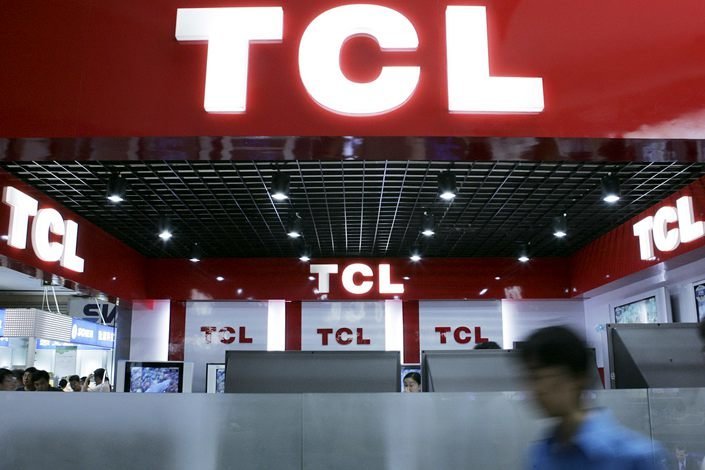 The OLED panels will be printed with RGB pixels, which are made up of three elements - red, green and blue – as opposed to the White OLED method used by LG Display, the world’s only current manufacturer of large-sized OLED panels for the TV industry.

JOLED has been researching how to manufacture printed OLED displays since 2015. The company currently supplies small and medium sized OLED panels to some smartphone and PC monitor makers.

JOLED is also known to be strapped for cash, and the deal with TCL’s subsidiary will raise 20 billion yen (around £150 million) in capital for the company. As part of the deal, CSOT will take a 10.76% ownership stake in JOLED.

The deal will see JOLED form an alliance with TCL to develop large-sized OLED panels for televisions. JOLED said it will donate its proprietary printed OLED manufacturing technology to CSOT as part of the deal. The method, which uses inkjet printing, is believed to be able to reduce the manufacturing costs of OLED panels and also improve the picture quality.

“JOLED will bring its proprietary printed OLED manufacturing technology and will start joint-development of large-sized OLEDs for TV application together with TCL CSOT," the companies said in a statement.

JOLED has previously demonstrated its RGB technology, showing off a printed 55-inch OLED panel at Fintech Japan in 2018.

The RGB pixels are said to potentially be able to increase both the colour gamut of OLED panels and also manufacturing volume, but the method remains untested when it comes to mass production.

Neither company mentioned a timeline for when mass production might be expected to begin.

The majority of TCL’s current televisions are based on older LCD display technology, though the company also produces TVs based on Mini LED tech, which uses smaller LEDs as a backlight.