Sony says its latest Master Series A9 4K HDR OLED TV is now available for pre-orders in the U.K. 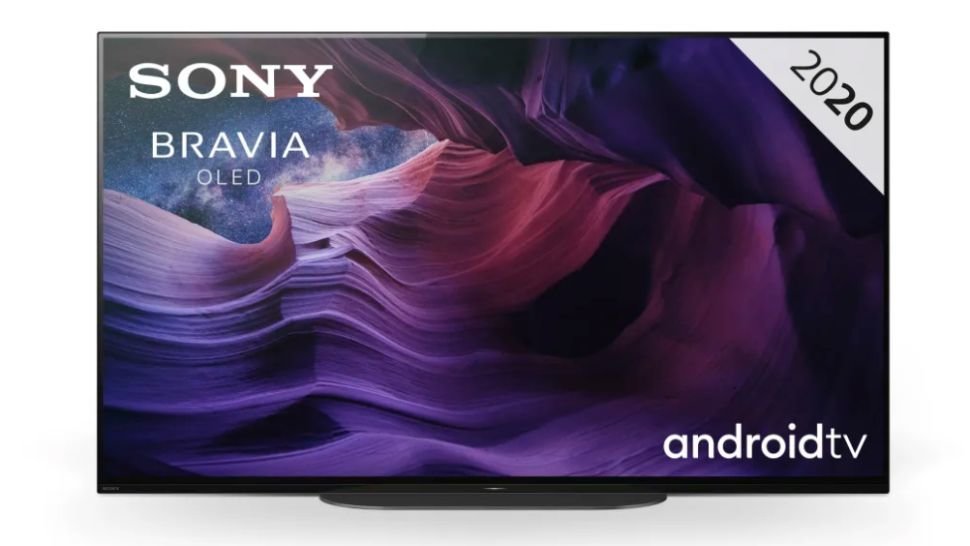 The Sony A9 OLED is available in one size only – a 48-inch model that sits on a small aluminium stand and is aimed at those with more compact living spaces who still want a premium OLED TV.

Despite the smaller size, the Sony A9 OLED delivers the company's very best OLED picture performance, featuring its X-Motion Clarity motion processing technology to eliminate blur, alongside its most advanced chip, the Sony Picture Processor X1.

The Sony A9 OLED also packs a Pixel Contrast Booster feature that aims to enhance the colour and contrast in brighter scenes to deliver more lifelike images with realistic shades and hues.

The sound system is interesting too, as the TV is equipped with Sony’s Acoustic Surface Audio technology. What this means is there are two actuators located behind the screen that make it vibrate discreetly, transforming the panel into a massive speaker that helps to deliver a more immersive listening experience. There’s also an integrated subwoofer at the rear of the TV to provide bass.

The list of premium features continues with the Android TV platform, and Ambient Optimisation that automatically adapts the picture and sound quality to the room the TV is located in, for example by recognising any furniture that might absorb or deflect the sound and compromise the audio quality. Then there’s Netflix Calibrated Mode, which was developed to preserve the content creator’s original intent. It also supports IMAX Enhance content, plus Dolby Vision HDR and Dolby Atmos surround sound, and Apple’s AirPlay 2 wireless protocol that enables streaming from an iOS device.

Despite all of these premium features, Sony may still have a tough time selling the Master Series A9 OLED to anyone who isn’t a brand stalwart. When compared with LG’s 48-inch OLED CX – the only other 48-inch OLED TV in town at the moment – it comes up short in a couple of areas.

For one thing, it lacks the HDMI 2.1 ports of its rival, which means no support for HDMI VRR, AMD FreeSync and Nvidia G-Sync – features that will be of great interest to video gamers in particular. In addition, the Sony A9 OLED only supports Dolby Atmos, whereas the LG CX also caters to the HDR10 and the HLG high dynamic range formats.

Most of all though, the Sony A9 OLED is priced at £1,799, which makes it considerably more expensive than the £1,399 asking price of the LG OLED CX.