LG Electronics’ long-awaited 48-inch OLED television is finally coming to the U.K., and will be available to buy for £1,399 and £1,499 at Appliances Direct and Currys PC World, respectively. 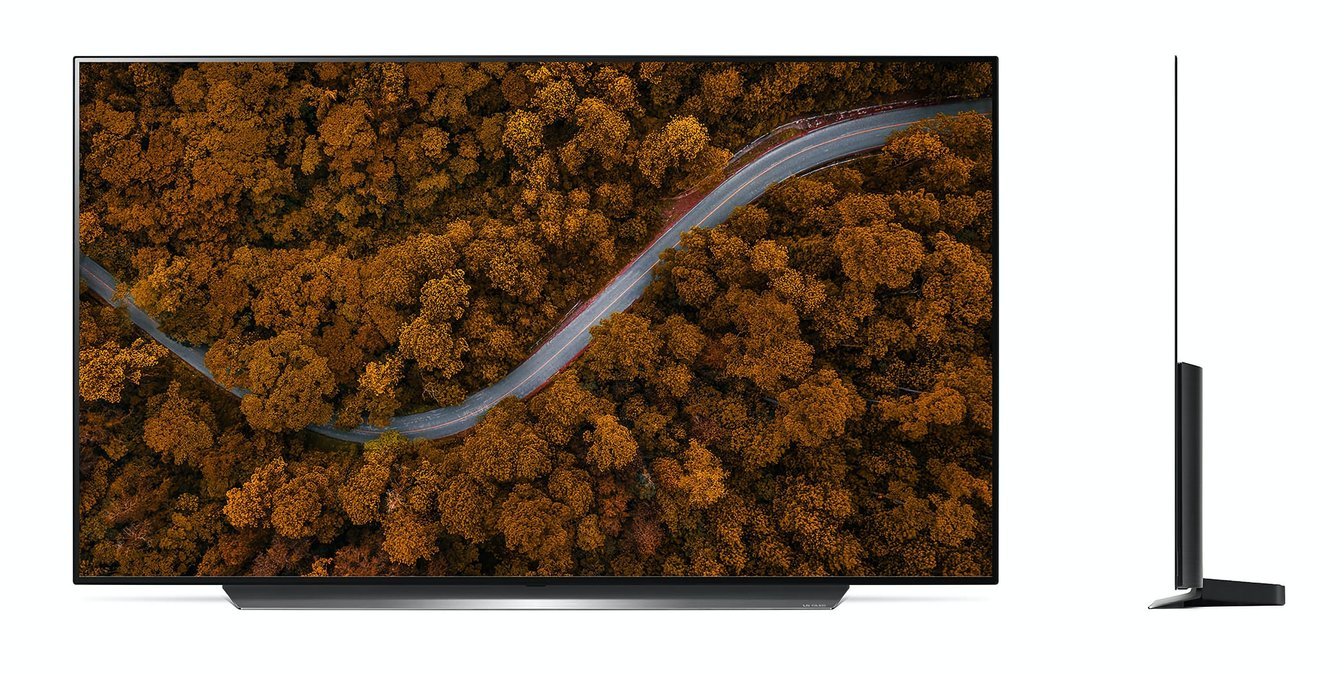 LG is also highlighting the TV’s gaming features, which are said to elevate the gaming experience with upcoming games consoles such as the PlayStation 5 and the Xbox Series X, which are set to be released later in the year. The LG CX sports three different VRR features, including HDMI VRR, AMD FreeSync and Nvidia G-Sync, and comes with four HDMI 2.1 ports that enable 4K 120 frames per second video and gaming.

The company said the TVs are available to pre-order now, with delivery expected in June.