Officials from Samsung Display reportedly showed off an early prototype of its new Quantum Dot OLED display technology during a closed session at the Consumer Electronics Show in Las Vegas last week. 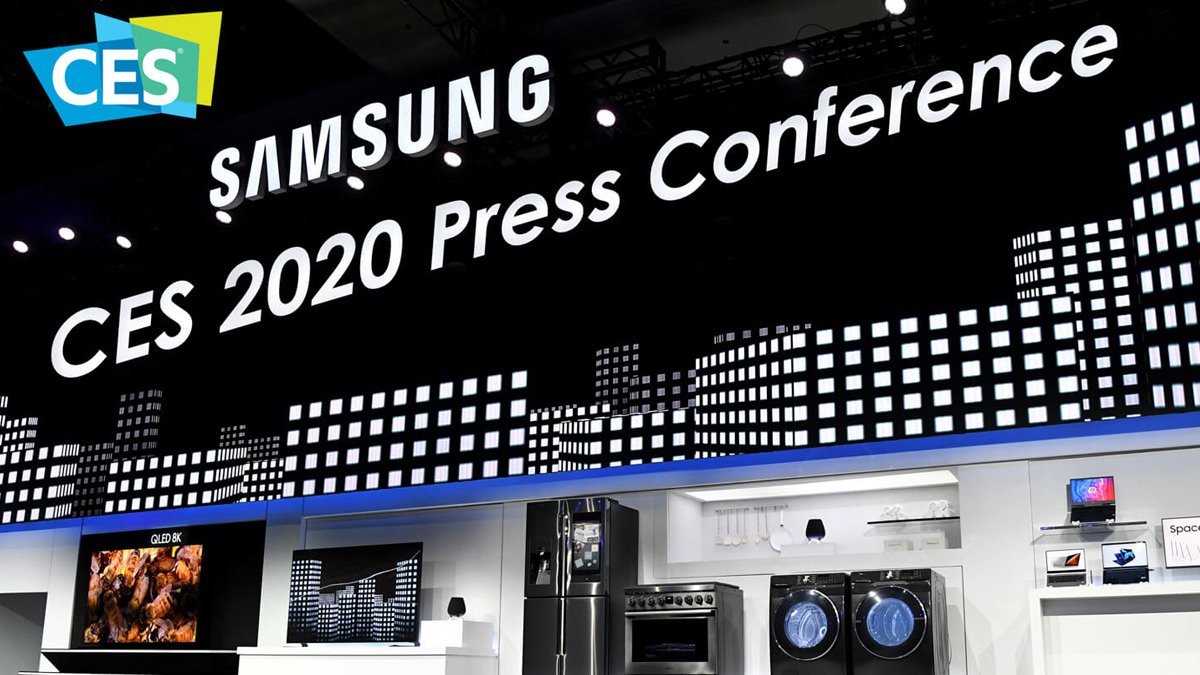 According to sources cited by the South Korean website ETNews, Samsung’s early QD-OLED display had superior colour reproduction and wider viewing angles to rival LG Display's white OLED technology, but struggled to deliver the same deep blacks. It also had issues with heat, the report said.

“If the brightness is set to the maximum value, heat generation can be relatively high,” one source reportedly said.

Samsung apparently had two 65-inch QD-OLED TVs on show at CES, one in 4K and one in 8K resolution. The report added that Samsung is claiming less than 1% reflectivity on its display, compared to 4% on LG’s OLEDs.

Samsung’s QD-OLED technology is different LG Display’s White OLED, which is the basis for all currently available OLED TVs on the market. According to a report earlier this year from Display Supply Chain Consultants, Samsung’s technology will use a blue OLED combined with colour filters and quantum dots to produce red and green sub-pixels. Analysts say the method will deliver advantages over White OLED that include more saturated colours, while still providing traditional OLED benefits such as deep blacks and higher contrast. The ETNews report apparently seems to confirm some of those benefits, at least.

The QD-OLED panels will also use just two emitting layers compared to four used by LG Display. As such its full stack will consist of just 13 layers compared to 22 used in LG Display’s OLED TVs. This should translate to fewer deposition stages, lower material costs and improved production yields.

With so many potential advantages, Samsung Display is reported to be betting big on QD-OLED. In December it was reported that the company will invest 13.1 trillion won (around £8.8 billion) over the next five years to build the manufacturing plants it needs to mass produce the displays. This includes refitting several of its existing LCD plants, as part of a transition away from the older technology.

However, company won’t be ready to begin mass producing the panels until 2021 at the earliest, which means 2022 is probably the earliest date when we can expect to see Samsung's first QD-OLED TVs go on sale.