LG Electronics is feeling pretty pleased with itself today with the news that its upcoming range of 8K TVs are the first to receive 8K Ultra HD certification from the Consumer Technology Association. 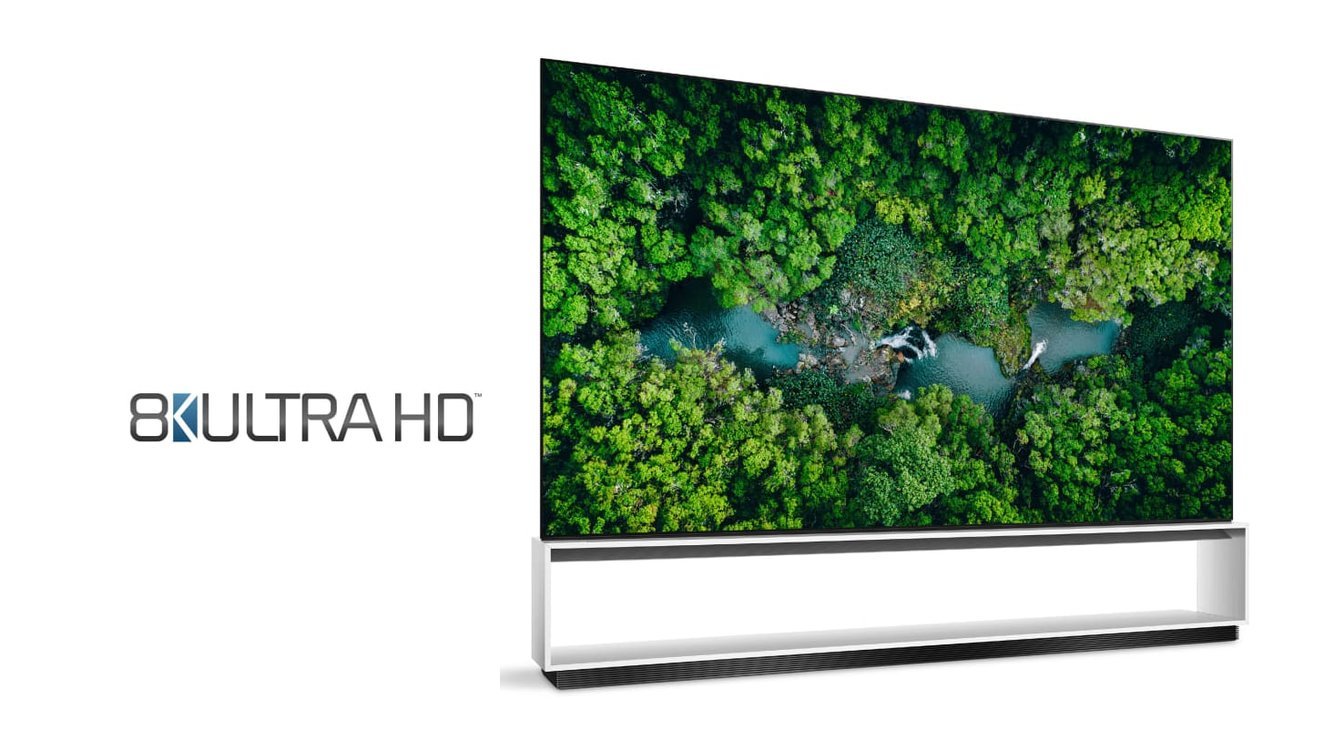 What it means is that LG’s TVs will be the first to display the CTA’s “8k Ultra HD” logo, which is designed to help consumers identify products that meet an established set of specifications.

LG Electronics is set to launch its first batch of “Real 8K TVs” at the Consumer Electronics Show 2020 in Las Vegas next month.

The CTA has a rather extensive list of criteria that needs to be met to achieve its certification, including the need for displays to have at least 33 million active pixels, with at least 7,680 horizontally and 4,320 vertically within a 16:9 viewable window. Just as important is the capacity to upscale images to SD, HD, 4K and 8K. In addition, the TVs must also come with at least one HDMI input that’s able to support those resolutions.

Perhaps the most important, or at least controversial requirement is the need for displays to meet “a minimum of 50% contrast modulation using a 1x1 grill pattern”.

Contrast Modulation is used to measure what’s called the “visible resolution” of a display, and concerns the amount of pixels that can actually be seen, as opposed to the number of pixels technically present. That’s because some displays don’t always visually reflect the high resolution they claim, according to the International Committee for Display Metrology, which created the standard.

Contrast Modulation is rated as a percentage by comparing the luminance of purely black and white lines with the width of a single pixel. A higher luminance of the white pixels and a lower luminance of the black pixels results in a better overall CM measurement, and to meet the CTA’s criteria, TV displays must score at least 50%.

When it first unveiled its “Real 8K TVs” LG Electronics made a big deal of this, saying its TVs all deliver a CM value of above 90%. Notably however, it created a bit of a stir by comparing its TVs side by side with similar models from Samsung, which don’t meet the CTA’s criteria for contrast modulation, and therefore do not qualify to sport its logo.

At first this might seem like a big win for LG Electronics, but the reality is that Samsung probably couldn’t care less. The reason – the CTA isn’t the only association that’s measuring 8K standards. For the appropriately named 8K Association has also published its own list of standards, and there’s not a whiff of anything contrast modulation in them.

Samsung was of course one of the founding members of the 8K Association and so it’s no surprise to discover that its 8K TVs easily meet the standards necessary to qualify for one of its logos.

Whether or not consumers will actually care, remains to be seen.