LG Display and Samsung Display will likely refrain from making further investments in their OLED display-making operations this year, according to a report in the Korea Herald. 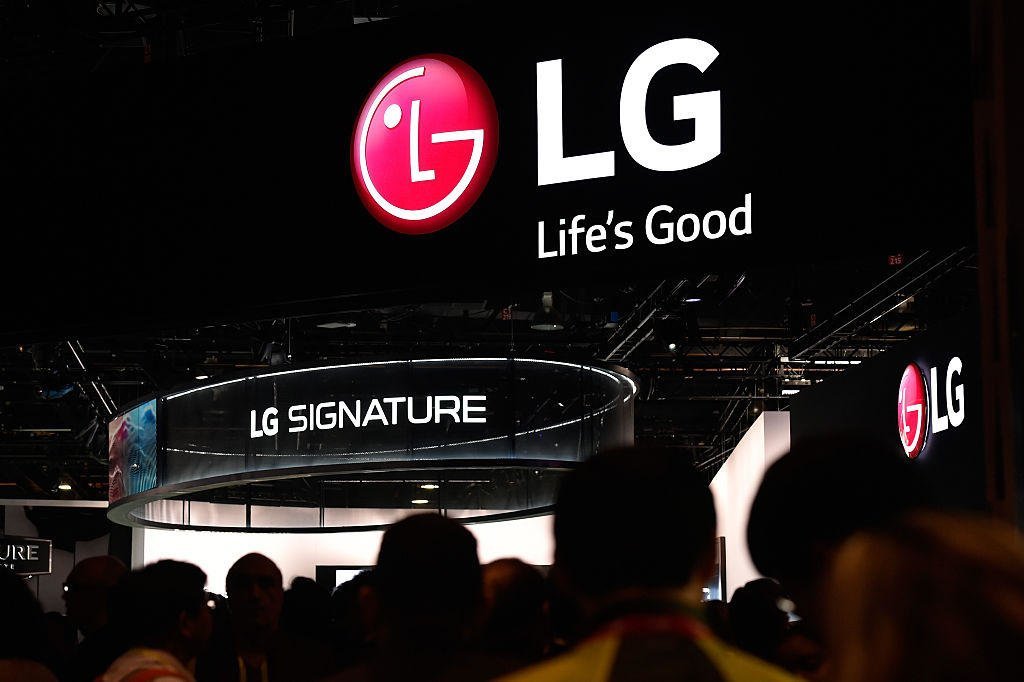 The paper cites UBI Research Chief Executive Yi Choong-hoon as saying at a seminar that the companies are wary of expanding their investments in large-sized OLED panel manufacturing because the technology is encumbered by a slow path to profitability.

Samsung Display has previously committed to investing 13 trillion won (around $10 billion) to expand its cutting-edge QD-OLED display making business to try and rival LG Display in the OLED TV and monitor spaces. However, Samsung’s new Vice Chairman Lee Jae-yong is reluctant to invest in new businesses if they take more than three years to become profitable, Yi said. It’s not clear how long Samsung Display would need to make a profit on its investments in QD-OLED, but Yi said its older QLED panel business only became profitable after five years.

As for LG Display, it is also struggling to generate a return on its OLED manufacturing investments. The business is projected to slip into the red this year, having generated a profit in 2021. High inflation and economic uncertainty has meant LG’s OLED panels sales have slowed since the second quarter. Moreover, the company was described as “cash strapped” in the wake of its recent decision to adapt an existing liquid crystal display production line at its factory in Paju, South Korea, to OLED.

LG Display was also said to be counting on reaching a deal with Samsung Electronics to sell around two million OLED TV panels this year, but that didn’t happen. Yi said this has left LG Display in a quandary, with little cash left to expand OLED display production.

In addition, the two South Korean panel makers are facing the prospect of increased competition in the OLED space. LG Display sells its displays to more than 20 TV brands, while Samsung Display’s QD-OLED panels are sold to its parent company and Sony. They could struggle to acquire more customers though, as reports elsewhere say China’s BOE is due to begin mass producing a range of large-sized OLED TV panels by the end of the year. BOE will reportedly offer OLED panels in five sizes, including a 95-inch option. There are suggestions that TCL could also get into the OLED TV business.

Another problem for LG Display and Samsung Display is a lack of talent. Yi said the South Korean government's recent decision to focus on supporting the domestic semiconductor industry will have negative implications for the display-making sector. The chipmaking industry is generally seen as more lucrative, and it’s likely to be able to attract talent from the display panel industry, Yi said.

“Display panel makers cannot keep pace with the wage level (in the semiconductors industry), so engineers leave the display industry and the industry often fails to retain them,” Yi stated.