Philips has announced the European launch of its first ever Mini-LED gaming TVs that come equipped with HDMI 2.1 ports to support features like 4K at 120 frames per second. 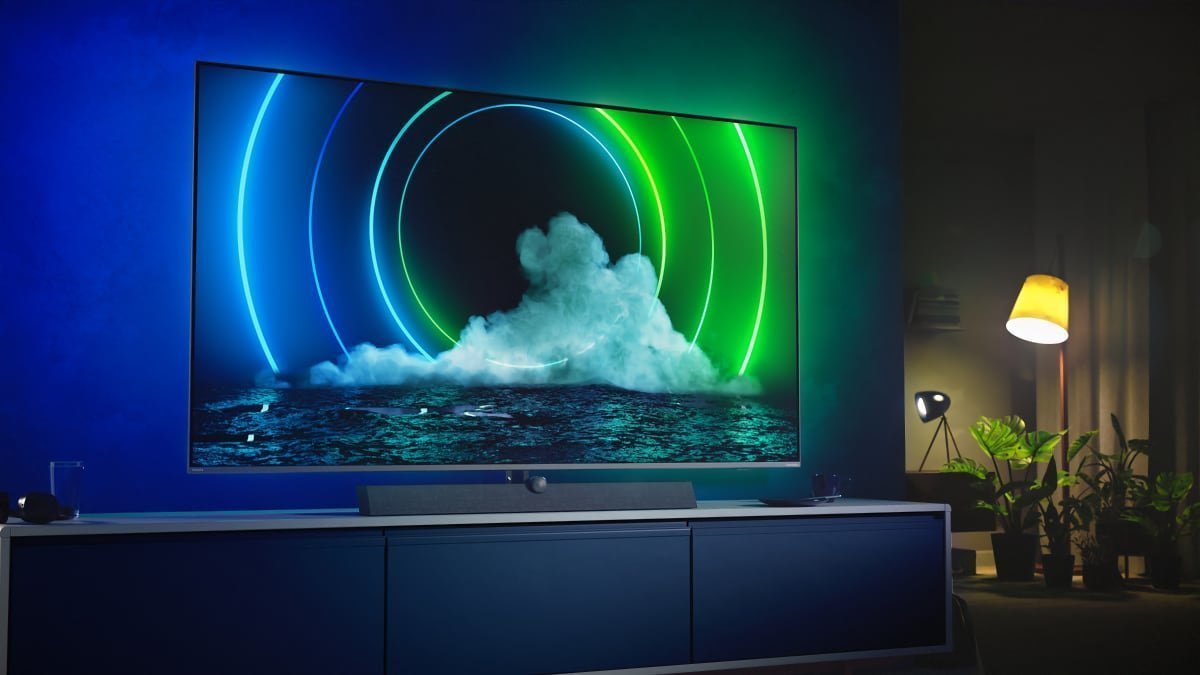 The new Philip 9636 (pictured) and 9506 Mini-LED TVs are part of the company’s premium 4K LCD TV lineup for this year, and sit above a range of more affordable offerings.

We first saw the Philips Mini-LED TVs, the first its ever built, at the Consumer Electronics Show in January, so it’s been a fair old wait for them to arrive. But it may well have been worth it for anyone looking for a competitively priced TV that can get the very best out of their PlayStation 5 or Xbox Series X consoles.

Full pricing details have not yet been published, but a report in FlatPanels HD suggests the 75-inch 9506 Mini-LED TV will go on sale for around £2,599, with its 65-inch cousin carrying a friendlier £2,099 price tag. Prices for the Philips 9636 are not yet available.

Feature-wise, the two Android-powered Mini-LED TVs appear to be more or less the same, with the only real difference being the Philips 9636’s built-in Bowers & Wilkins soundbar. The Philips 9506 comes with more traditional built-in speakers.

Other features include four-sided Ambilight, which surrounds the TV with colourful, mood-altering lights, support for both Dolby Vision and HDR10+, as well as the new HDR10+ Adaptive capability that combines ambient light information with HDR10+ to further optimise screen brightness scene-by-scene. Google Assistant is built-in, and the TVs are also compatible with DTS Play-Fi multi-room.

Both are said to run Android TV 10, as the Mini-LED models do, with 9206 offering 4-sided Ambilight, whereas the 8506 comes with three-sided Ambilight. Support for Dolby Vision and HDR10+ is also present.

More affordable sets exist in the new Philips 7906, which is a 4K edge lit Android TV with three-sided Ambilight, and the Philips 7506, which is a direct lit model that runs the company’s own Saphi OS rather than Android. Both models are said to support Dolby Vision.

Philips said the new Mini-LED and LCD TVs will go on sale between now and September.