Mobile phone network operator EE is trying to entice more people to sign up for its services with the promise of a free, six month subscription to the new BritBox video streaming service. 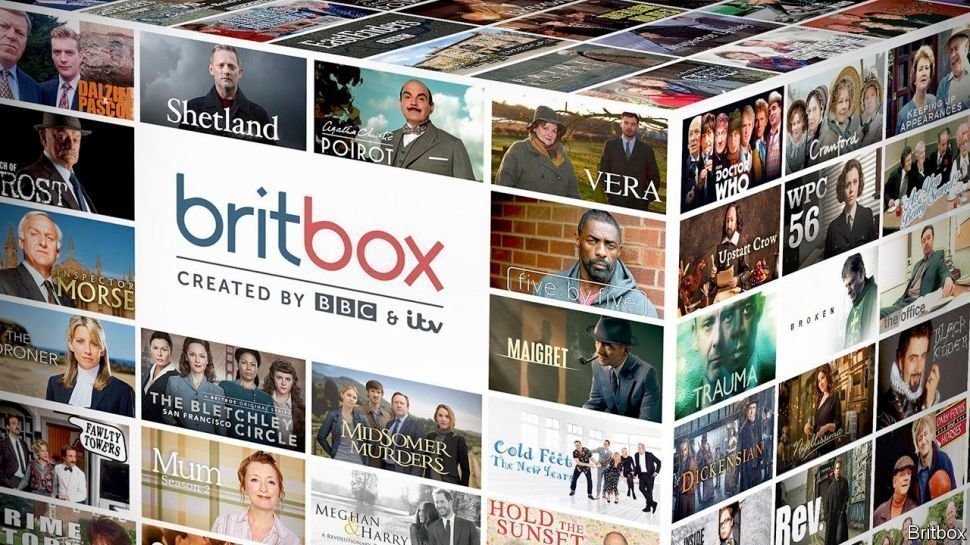 The company is also offering inclusive data when using BritBox on a smartphone, tablet or television to further sweeten the deal.

EE is owned by BT, and has long had a strategy of bundling content subscriptions with its contracts. It already offers free six-month subscriptions to BT Sport, Apple Music, Apple News+ and MTV Play to new customers.

BritBox is a relatively new video streaming service that launched in the U.K. late last year, and is strictly focused on British content from providers including the BBC, ITV and Channel 4. The service currently costs £5.99/month.

The six-month BritBox subscription offer will be available from March 13th, and will enable new customers to access both new and classic archive content from the BBC and ITV, with top shows including Downton Abbey, Top Gear, Happy Valley and Gavin & Stacey. There are tons of box sets available on BritBox too, including Classic Doctor Who, Cold Feet, Shetland and Broadchurch.

“The UK is the birthplace of some of the most iconic TV shows in the world – from Top Gear to Downton Abbey,” said Marc Allera, chief executive officer of BT’s consumer division. “By partnering with BritBox, we’re giving our customers access to the best British dramas, comedies and films, so they can stream them wherever they are, at home or on the move, thanks to our superfast 4G and 5G mobile network.”

EE customers will be able to access BritBix via their smart TVs and also dedicated streaming devices such as Apple TV, Amazon Fire TV and Google Chromecast. But once the initial six-month subscription ends, users will have to fork out the cash from their own pocket if they want to continue watching. Still, a full six months should be plenty of time to decide if the service is actually worth paying for.

“Now it is easier than ever to sign up to BritBox, whether you watch on the go, or on the big screen in the comfort of your living room,” said Britbox Managing Director Will Harrison. “With the first six months included, there’s no excuse not to binge on the biggest collection of British boxsets with a huge range of award-winning shows and new series added every week.”

BritBox has previously signed content agreements with Freeview Play and YouView to stream its content to their customers, but is yet to strike a deal with BT, Sky or Virgin. The service also comes pre-installed on a select number of Samsung and Panasonic TVs.