TCL Europe teased its 2022 TV lineup for the European region during CES, announcing new models such as the C935, C835, C735, C635 and P735. Some of those models will boast Mini-LED zone dimming, 144Hz panels, variable refresh rates and they will most likely all be powered by Google TV. 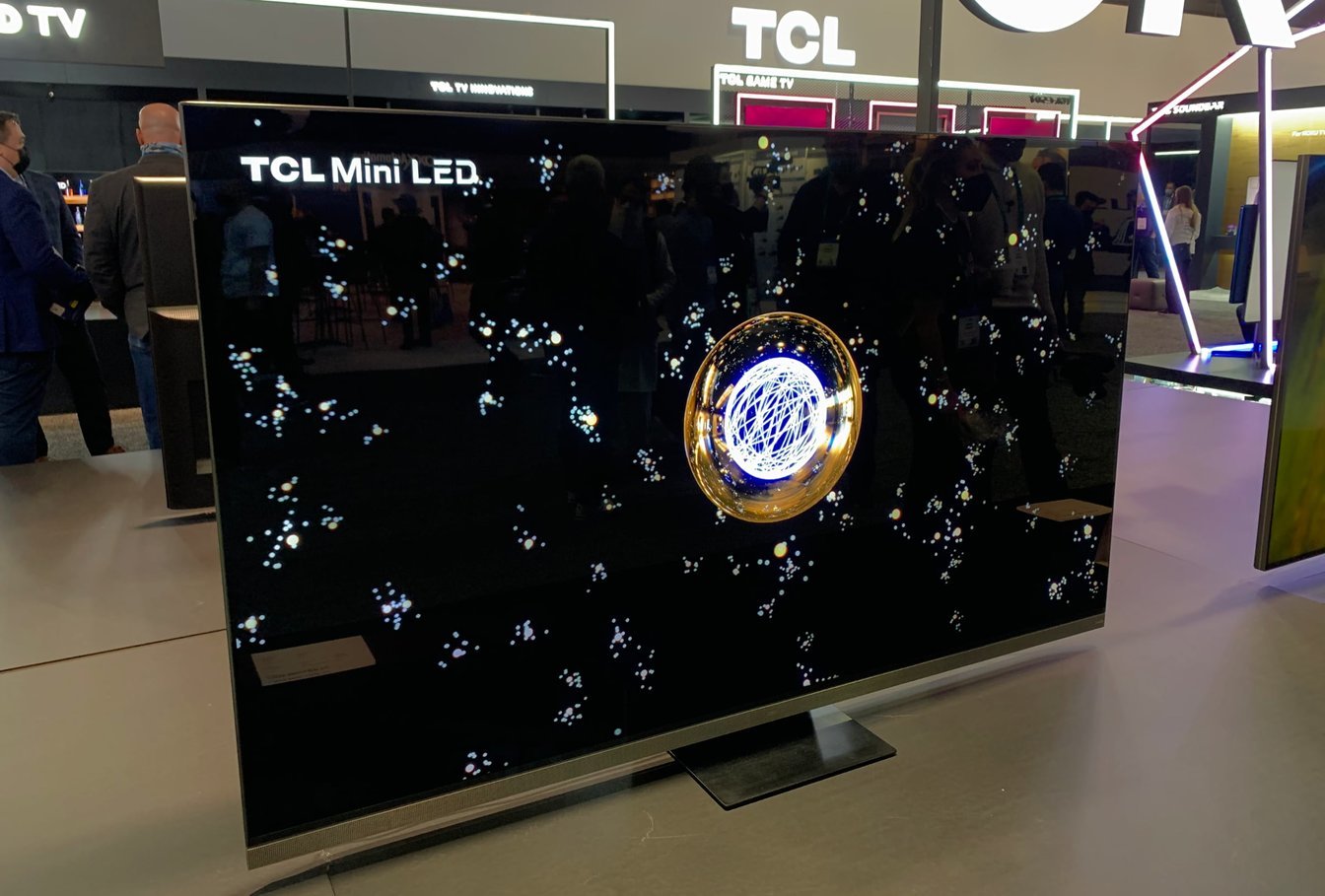 As always, TCL will continue its practice of offering separate lineups for North America and Europe in 2022. So Euro Zone dwellers will have to make do with its new C- and P-series LCD TVs, but as the company says its full lineup is not yet finalised, it’s not clear if they’ll get to see some other models it has announced for 2022, such as its new XL Collection Mini-LED TVs.

At least, TCL fans will be pleased to know the flagship C935 LCD TV will have lots of high end features, as reported by FlatPanels HD. They include a VA LCD panel with Mini-LED backlights that provide “thousands” of full array local dimming zones. It will also sport a low-reflection coating and integrate TCL’s AiPQ video engine for picture processing.

Other capabilities include HDMI 2.1 ports with VRR and AMD FreeSync Premium Pro, which should make them a nice option for gamers. They will also support multiple HDR formats, including Dolby Vision IQ, HDR10+, HDR10 and HLG.

The company said its 2022 TV lineup will be Google TVs with Android 11 pre-installed at launch. Google TV brings all the streaming apps viewers will ever really need, with the likes of Netflix, Apple TV, Amazon Prime, Disney+ and HBO Max.

TCL added its most affordable 2022 models will be the mid-range C635, P735 and P635 LCD models that will also run Google TV. It said Dolby Vision and Dolby Atmos will be available on the TCL P735 and up.

Besides announcing its 2022 models, TCL also confirmed it has no plans to launch a QD-OLED TV based on Samsung Display’s new display technology this year, contrary to whispers last year that it may do so. However, it’s known that TCL’s display panel business, CsoT, is developing its own inkjet-printed OLED display panels for TVs, so we remain hopeful of seeing the first TCL OLED TVs before too long.