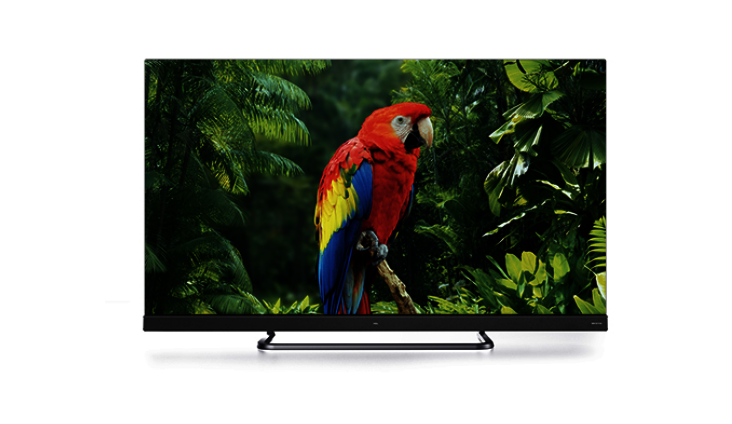 The last two features mean the TVs can be controlled using an array of devices besides the regular remote control, including Google Home Mini, Next, and any smartphones or tablet that run Android.

The more expensive of the two models is the EC78 series (pictured), which comes in a choice of 55-inch and 65-inch models, priced at £549 and £749, respectively. The EC78 sports what TCL calls a “frameless ultra slim metal design”, and offers 4K HDR with Wide Colour Gamut and supports both Dolby Vision and HDR10+

On the audio side, the EC78’s sound system is built by Japanese speaker maker Onkyo. As such, TCL promises “immersive sound” no matter if you’re watching movies, playing games, or just listening to music.

The EP65 TVs also support Dolby Audio, which enables up to 7.1-channel surround-sound.

The company is also planning to launch a range of higher-end QLED Android TVs next month, so keep an eye out for more details on them coming soon.