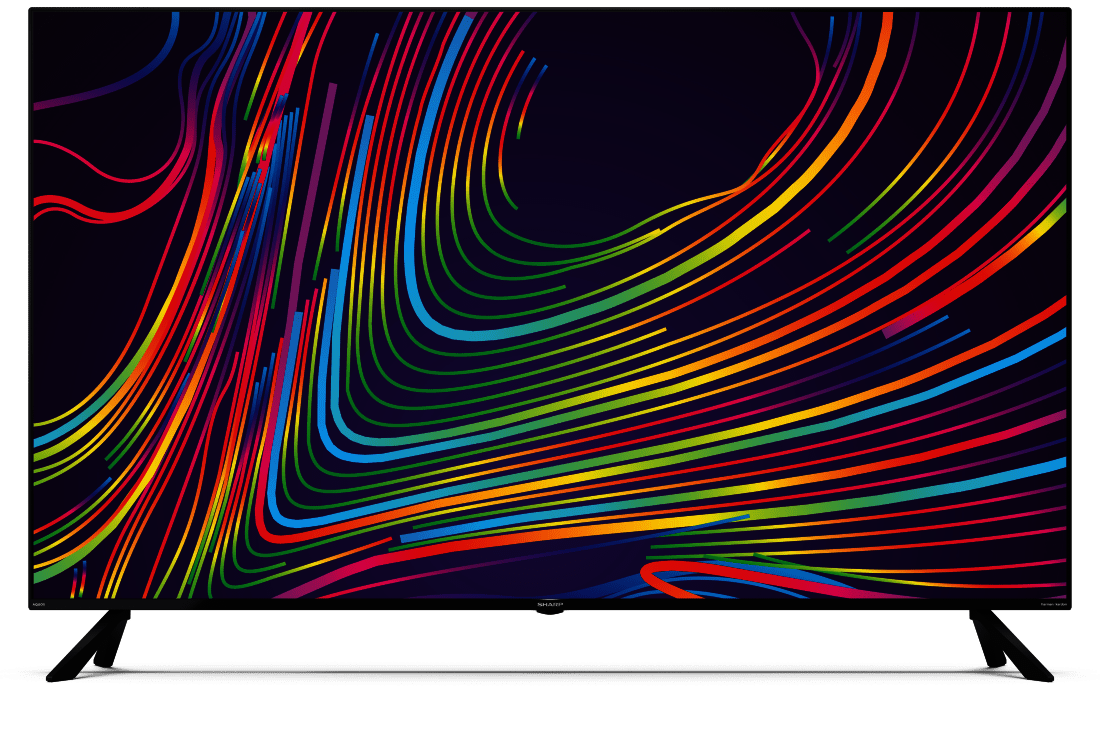 Sharp said its TVs will also include the DTS:X immersive streaming decoder that handles supported content from video streaming services such as Netflix.

The format is also compatible with DTS Virtual:X audio post-processing, which means it can create a surround sound-like experience from the TV’s internal speakers alone. So users will be able to enjoy more immersive sound even if they don’t have any external speakers hooked up to their TV.

It’s a nice feature that’s sure to tempt buyers of the upcoming Sharp EQ Series TVs, which are 4K resolution LCD models with a “frameless design” a 60Hz panel and support for gaming capabilities such as Auto Low Latency Mode and Variable Refresh Rate. The EQ Series TVs will launch in March and they’re actually well-suited for DTS:X, as they come with a pair of 12 watt two-way speakers designed by Harmon/Kardon. The speakers were designed specifically for the EQ Series TVs, and come with a down-firing woofer for more powerful bass and a front-firing tweeter for better clarity in highs, Sharp said when they were first announced in October.

Sharp said DTS:X will also be available on its new Sharp 70DN5EA TV (pictured), which is a 70-inch LCD display featuring a 2.1 channel Harman Kardon speaker system with HDMI 2.1 features like eARC, VRR and ALLM. The DN5EA TV will launch in February.

Sharp said DTS:X is a part of the IMAX Enhanced program that recently launched on Disney+ and offers 13 films from Marvel Studios in IMAX’s Expanded Aspect Ratio.