Samsung Display has shown off a prototype of what it says is a “stretchable 13-inch OLED TV display” at this week’s Global Tech Korea 2021 event. 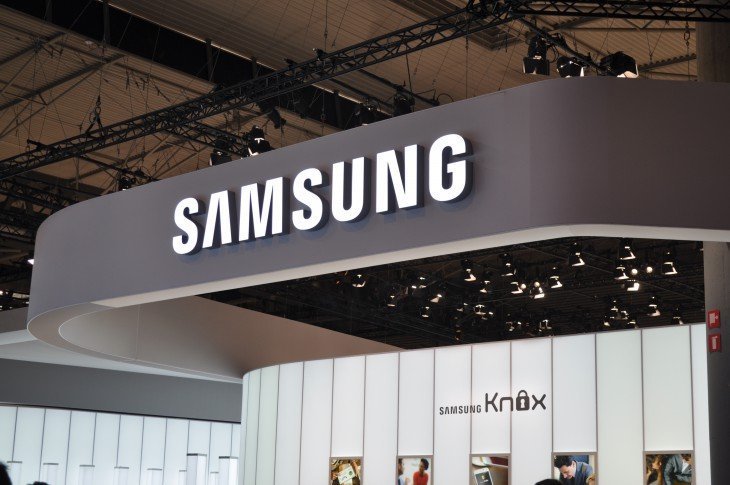 The new design is the latest showcase of the extraordinary capabilities of OLED displays. We’ve seen rollable TVs and foldable phones and more recently the idea of transparent displays is coming to fruition – so why not have ones that can stretch as well?

The idea, according to Samsung Display, is the stretchable OLED panel kind of alters itself to match the content on the screen. In the demo, Samsung Display offered a video of flowing lava and showed how the screen changes its height in different areas to match the molten rock as it flows across. The experience is supposedly more realistic as it emphasizes the movement of the lava to add more depth.

Samsung, which is planning to launch its first “QD-OLED” TVs next year, demonstrated a stretchable 9.1-inch OLED panel as far back as 2017. However that panel only had a “stretchability degree” of around 5%. The company didn’t give us a figure on the degree of stretchability of its latest prototype, but said it has significantly improved.

The stretchable display concept may draw comparisons with the 3D televisions that appeared in the early 2010s and also tried to add a degree of depth to the viewing experience. Those models, which were once touted as the future of home cinema, relied on glasses and display tricks to give the impression of added depth to whatever was showing on screen.

3D TVs never really caught on though. Not only were they expensive, but viewers only ever had a small selection of Blu-ray disc-based content to watch on them. Stretchable TV displays would face a similar challenge as the tech would need movie makers to create content that takes advantage of the format.

If anything, it’s more likely that we’ll see stretchable OLED displays being incorporated into smaller, handheld devices. Smaller stretchable displays would be both easier and cheaper to manufacture and third-party app developers would probably be more likely to want to create experiences that take advantage of the unique characteristics.