A series of reports from DigiTimes Asia suggests there's a perfect storm brewing with regard to LCD TV panel prices, and it will almost certainly result in cheaper prices for the consumer. 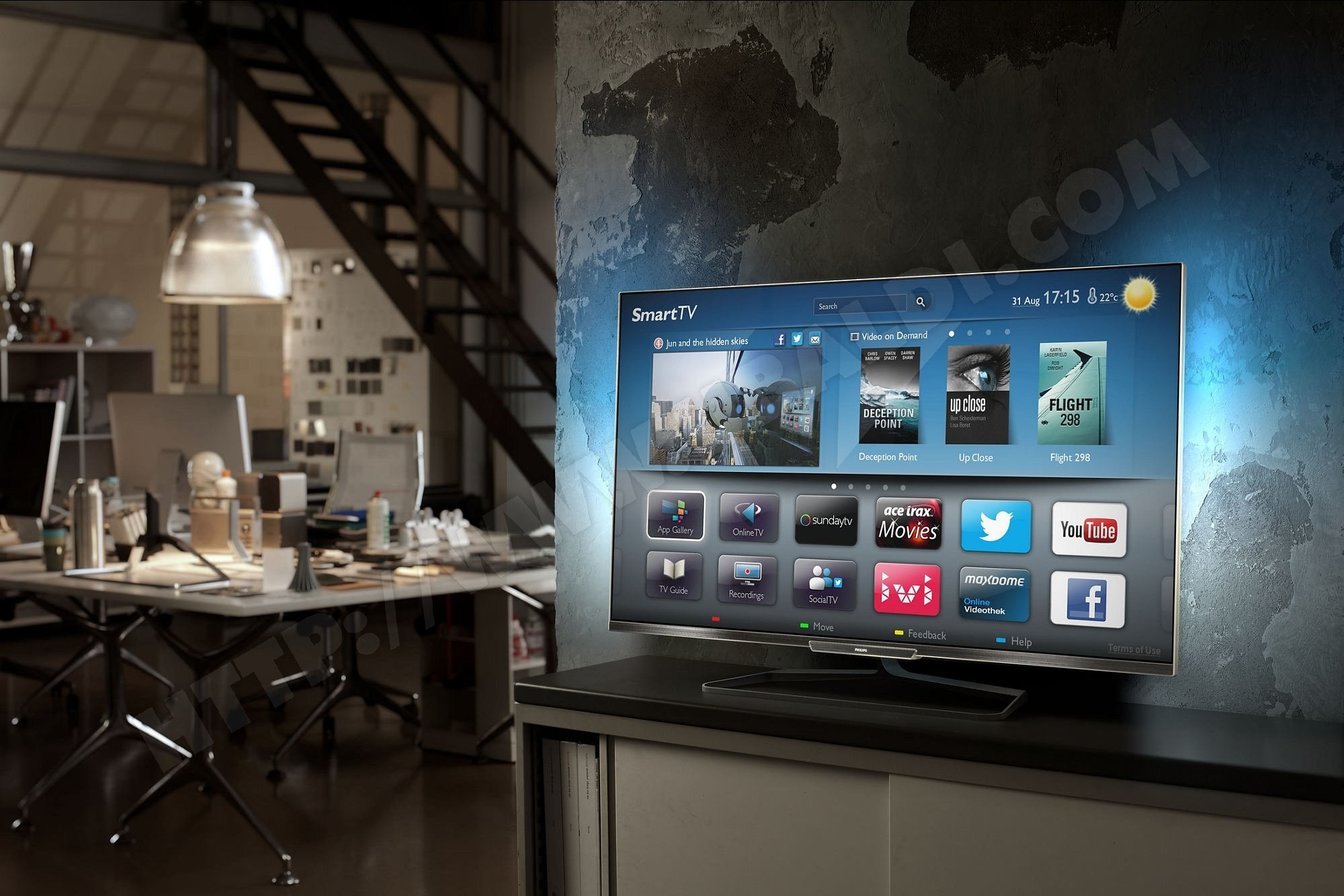 Earlier this month, DigiTimes reported that LCD display panel prices, which were already in decline in 2022, fell again at the end of last month. That was followed a couple of days later by a report that Samsung has reduced its LCD display order from third party manufacturers. The significance of this is that Samsung is the largest buyer in the industry, and so if it wants less panels, then it will almost certainly lead to a surplus of product inventory.

As if on cue, DigiTimes said in a third report that LCD panel makers are now cutting back on production due to "new order restrictions", which would appear to be a direct reference to Samsung's decision. Such a move suggests there's already a surplus of LCD display inventory building up.

Admittedly there are many other factors that go into the equation when pricing LCD TVs, such as the rest of the hardware, including the chips that power them. There are shipping costs, marketing costs and so on. But the cost of the LCD panel itself is still a significant factor, and if the prices of them come down, it could well result in downward pressure on TV prices.

Note of course that we're specifically referring to LCD TVs here, as OLED TVs do their own thing. With LG Display manufacturing the vast majority of the world's OLED TV displays, it has much greater control over production and costs.

The above reports from DigiTimes suggest the industry is adjusting to the forces of supply and demand. The way it works is, if more people want something, you can sell the limited number you have at higher prices. But if demand is on the wane, you need to reduce the prices or else risk ending up with a backlog that can't be shifted.

There's good reason to think demand for TVs is much lower now than in recent years. During the height of the coronavirus pandemic, millions of people were investing in new TVs to provide a better home cinema experience and stave off the boredom of being locked inside. Nowadays though, outdoor activity has resumed, and lots of people already possess a nice, shiny new TV. They won't need another one for quite a while, so TV sales are now a lot lower.

But TV makers don't want their products rotting on the store shelves or in warehouses - they want to shift them and recoup the money they spent manufacturing them, and so that means lowering their asking prices if necessary to ensure someone will be tempted to buy. Already, we've seen some pretty steep discounts this year.

With no end in sight to the macroeconomic problems and rising inflation that has pushed up the cost of living, the shift towards lower TV prices will provide some welcome respite for those who're still badly in need of a new TV.