Google is said to be planning to launch a cheaper Chromecast streaming dongle that will provide a maximum resolution of just 1080p, according to a report in Protocol. 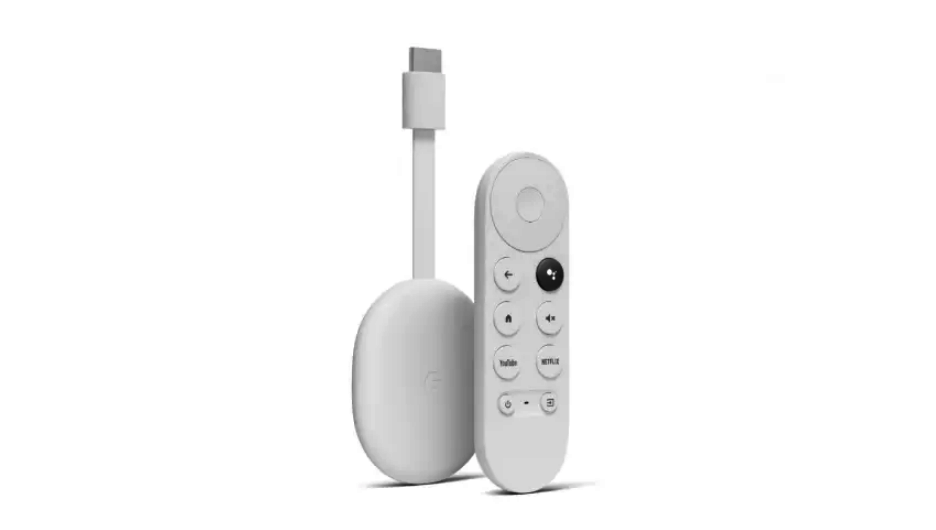 The cheaper dongle is reportedly codenamed “Boreal” and could eventually be marketed as “Chromecast HD with Google TV”, though those plans aren’t set in stone.

Protocol said the device would be powered by an Amlogic S805X2 CPU with a Mali-G31 GPU inside. That’s relevant information for two reasons. First, Protocol says the use of low powered hardware will help Google mitigate chip supply shortages. Second, those chips would enable the device would be able to support the AV1 video codec that Google has long been pushing other hardware makers to adopt. It’s said the Chromecast will have 2GB of RAM and support HD streaming at a maximum frame rate of 60fps.

The price of the new dongle would likely be around £10-£20 less than the existing 4K Chromecast, which retails at £60 in the U.K. At that price, Google would be able to compete with entry-level streaming devices sold by Amazon and Roku.

The Boreal dongle, whatever it ends up being called, is designed to replace Google’s existing third-generation Chromecast that’s still on sale for around £30 and comes without a remote or any native apps. It’s now more than three years old and therefore ready for a refresh.

Protocol speculates the new device could well be a bit in markets such as India, where Android TV has been gaining market share. However, it’s likely that the device will launch first of all in North America.