LG Electronics is set to launch its new Gallery TV, along with a refreshed model of its Wallpaper TV. Both of the TVs feature 4K OLED displays, webOS, HDMI 2.1 and various Apple features. 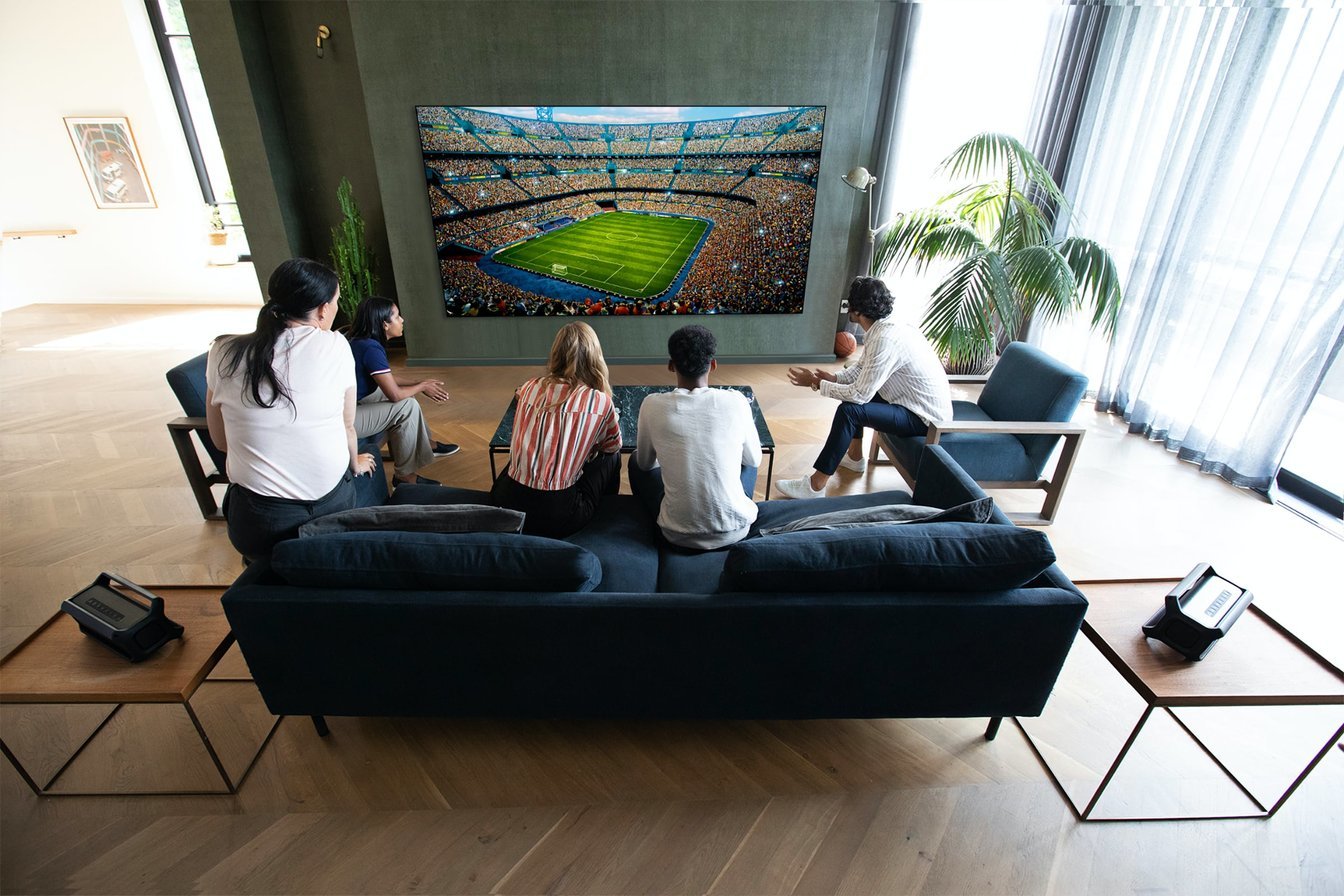 The new LG Gallery GX TV (pictured, below) is a replacement for its older E series “picture-in-glass” model, and like its predecessor and Samsung’s The Frame, it’s designed to hang on the wall and double as a work of art when not in use. As for the Wallpaper (pictured, above), this is a super-slim screen designed to sit flush on the wall.

Thanks to the OLED displays, LG is promising superb picture quality with pixel-level control for High Dynamic Range content, with support for Dolby Vision, HDR10 and HLG. The TVs also support the new Filmmaker Mode that’s meant to reproduce some movies exactly as the creator intended, and they are powered by LG’s latest Alpha 9-3 processor. 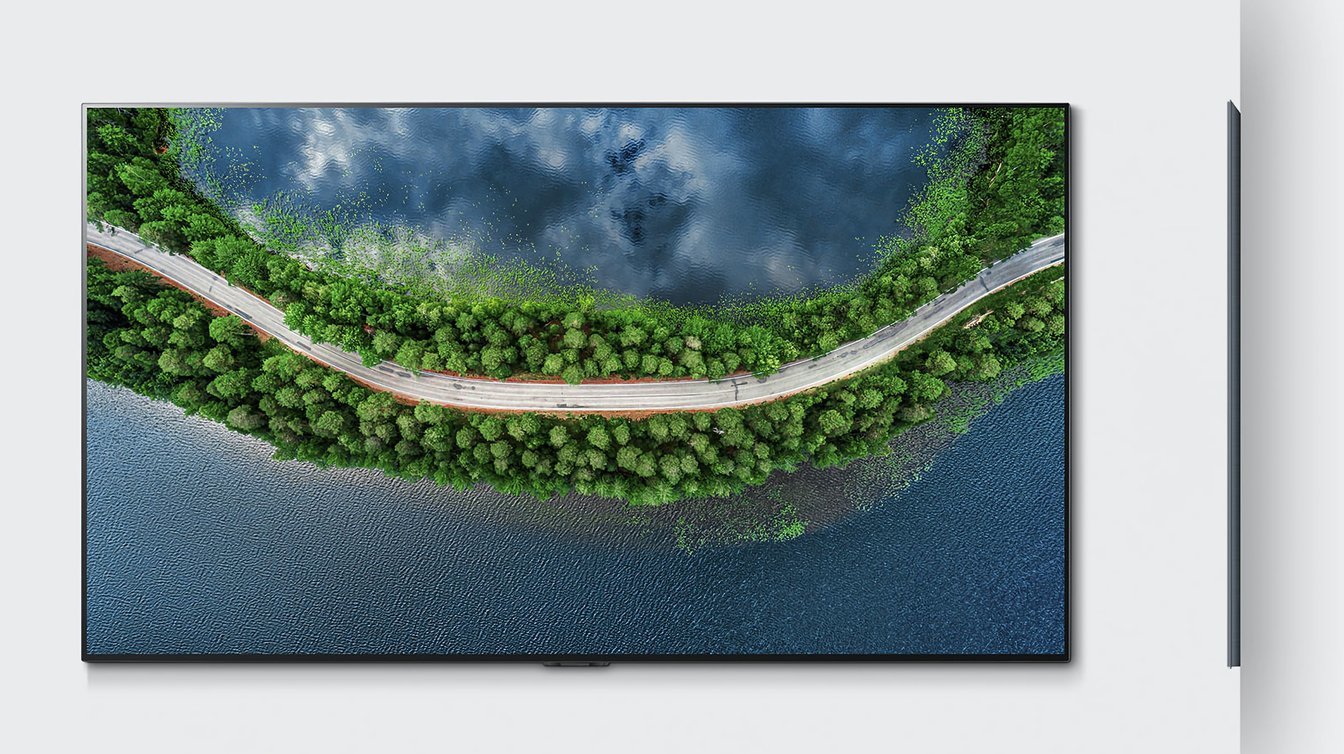 Just as with Samsung’s lifestyle collection of TVs, which include The Frame and The Serif, LG is trying to create unique TVs that set themselves apart from other manufacturers. The Wallpaper is a truly unique television that no one else can compete with, though we can’t help but think The Gallery is a somewhat borrowed concept.