LG Display says it’s postponing construction of its 10.5G display manufacturing facility, also known as "P10", in Paju, South Korea, due to a stagnating market for LCD displays. Instead, the company will switch focus to the completion of a second 8.5G production plant being built in China’s Guangzhou, which will be used to manufacture OLED panels. 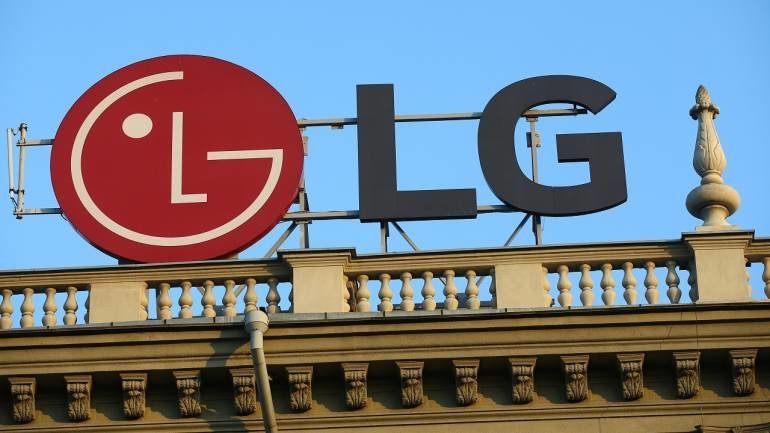 Business Korea reported that LG Display’s original plan called for P10 to be up and running before the end of 2018, with its manufacturing operations focused on LCD panels. However, work on P10 has now been put on hold with “no definite plan” for when construction might resume, anonymous sources told the news site.

“LG is planning to adjust its investment rate in line with the trend of the growing TV market,” the report added.

According to the report, exterior work on the P10 plant has almost been completed. However, LG Display has now decided to postpone equipment installation at the facility, which is said to have cost $8.7 billion.

Business Korea says the “fundamental reason” for the delay in construction is the “stagnation of the LCD market.”

LG Display’s first idea was to use P10 to build LCD panels first, before switching to focus on OLED at a later date, but due to market dynamics the company has now decided not to use the facility for LCD manufacturing at all. Instead, it will equip the facility for production of OLED panels only.

For the time being, LG will instead switch focus to its second 8.5G OLED Plant, which is being built in Guangzhou. This facility is expected to go online in the second half of 2019, when it will produce OLED panels only.

One source told Business Korea that LG would then invest the profits from the Guangzhou operation to fund the completion of P10.