The UHD Alliance is planning to update its Filmmaker Mode preset in order to maintain creator’s original intent in brighter lighting conditions. 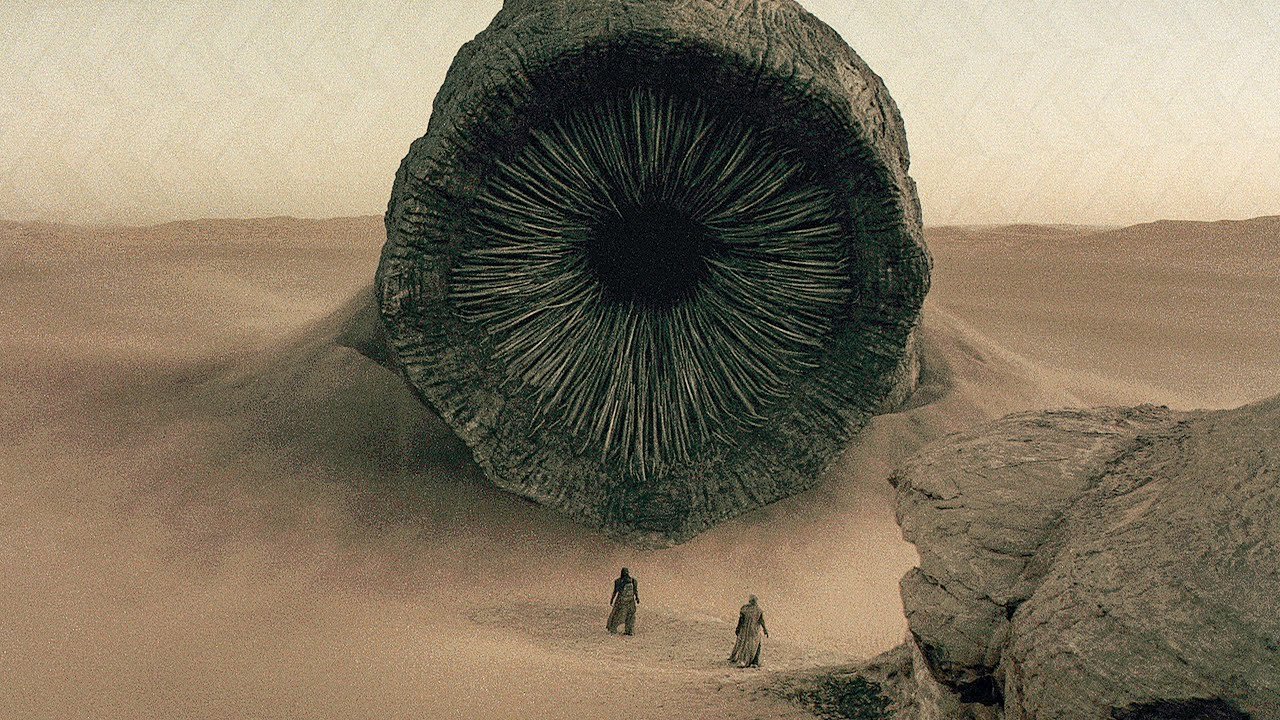 Filmmaker Mode was first announced in 2019 and began appearing on TVs in 2020, giving viewers a way to enjoy a more authentic experience when viewing movies.

The idea with Filmmaker Mode is to counter the various settings on modern TVs that make it more difficult to achieve the original artistic look of a movie, which has often been painstakingly created by directors to add an emotional or narrative beat to a story. It works by disabling all post processing techniques on the TV, such as motion smoothing. It also respects the original aspect ratio, colour grading and frame rates.

At CES 2022 last week, UHD Alliance President and Chairman Michael Zink announced that “phase two” development is now underway, with the aim being to ensure Filmmaker Mode achieves its goals in brighter rooms.

“As much as we like people to watch movies in dim or dark environment (on which Filmmaker Mode is based), we know that’s not always possible,” Zink said during a presentation at CES.

The Alliance will consult with filmmakers, including those from the American Society of Cinematographers and the Director’s Guild of America, in order to determine technical recommendations so as to maintain the original intent of content when it’s shown in brighter environments. Whatever solution it comes up with will most likely take advantage of the ambient lighting sensors found on many new TVs.

Zink said in the presentation that the trend of movie makers launching concurrent theatrical and streaming releases of many new films has led to increased support for Filmmaker Mode among creatives. “We’re in this unique position of having a relatively comprehensive ecosystem,” he said.

While continuing its efforts to develop Filmmaker Mode, the Alliance is also working to enlist more companies to support the standard. Zink said MediaTek will soon add support for Filmmaker Mode auto-switching on new chipsets, making it easier for TV manufacturers to implement the feature. In addition, Filmmaker Mode will soon be added to the in-flight entertainment systems on new airplanes that will join American Airlines’ fleet in 2023.