The promise of true HDMI 2.1 is almost upon us with the news that Socionext Inc. will begin shipping its first compatible video processor ICs early next year. 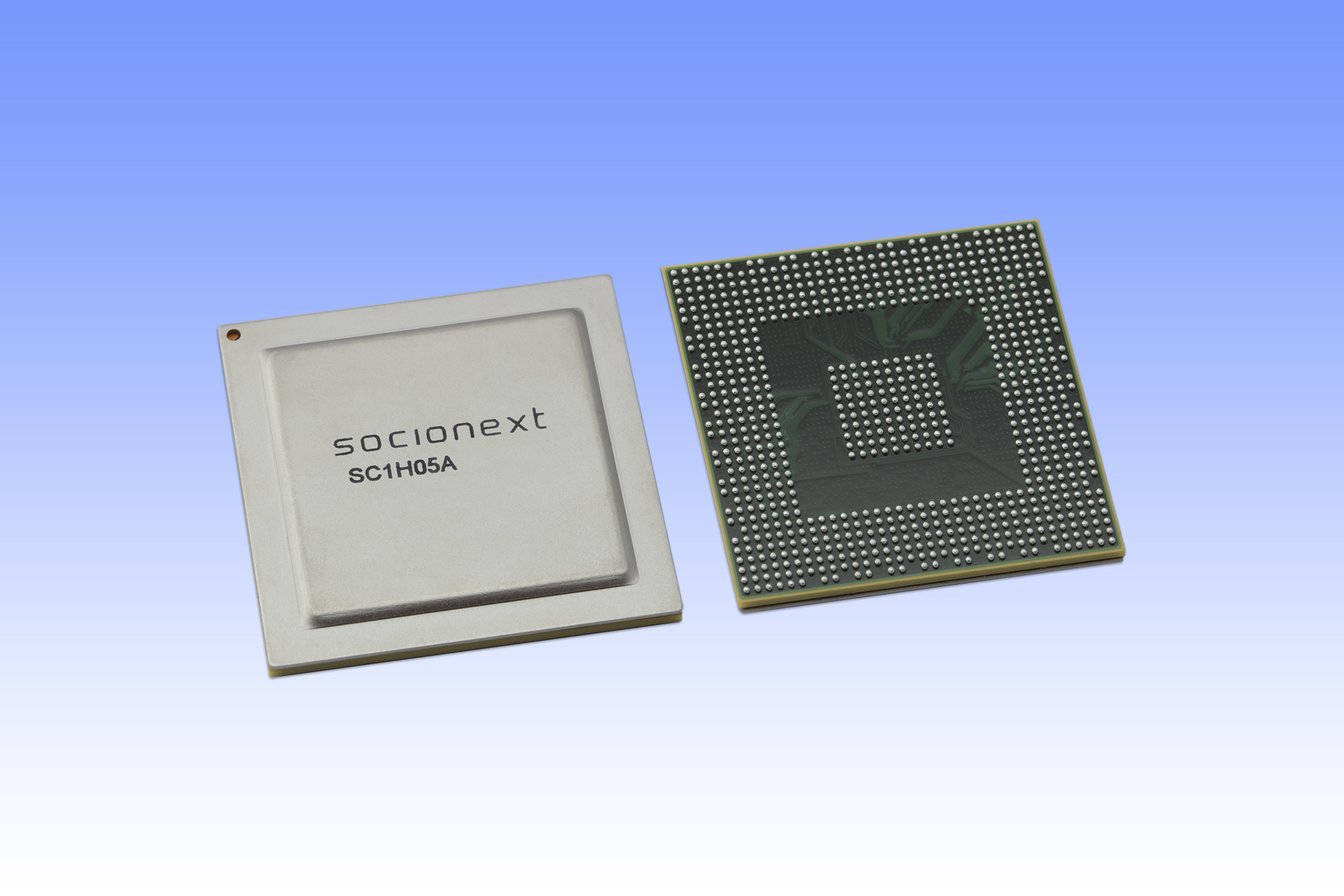 HDMI 2.1’s specifications were officially defined in 2017. The spec is the most recent iteration of the High-Definition Multimedia Interface, which is used to transmit uncompressed video data and compressed or uncompressed digital audio data from compliant devices to compatible TVs and monitors. HDMI 2.1 promises numerous advantages, including higher video resolutions and refresh rates, plus support for Dynamic HDR formats and increased bandwidth, all of which combine to make for a much more realistic viewing experience.

HDMI 2.1 has been highly anticipated, and rumours that the first compatible TVs will be announced at CES 2019 have been doing the rounds for some time. However, Socionext’s announcement suggests that enthusiasts may have to wait a little longer than this before getting their hands on a truly HDMI 2.1 capable TV set.

The reason is that Socionext’s HV5 Series system on a chip is the world’s first HDMI 2.1 compatible chip set to enter production, and it won’t be available until March 2019, according to the company’s announcement. And so while some TV manufacturers may show off TVs that claim to be HDMI 2.1 at CES, the reality is that these models won’t possess the necessary silicon to deliver the 48Gbps bandwidth that true HDMI 2.1 promises.

Even so, it won’t be long before they do. Socionext has already shown us what the new chipsets are capable of, having demonstrated the HV5’s capabilities during the CEATEC Japan 2018 event held in Makuhari, Japan, earlier this month.

Socionext says its HV5 Series SoCs are designed to power a range of next-generation video systems, including 8K TVs in Japan, which is set to commence 8K broadcasting from next year. The company is also looking to use the HVC 5 series to power a new generation of digital signage, as well as various medical applications with its new technology.

Socionext’s plan is to offer a variety of HV5 Series chip sets sporting different input/output formats and image processing capabilities for a range of use cases.