Apple announced the first beta of its TV operating system, tvOS 15, and the headline feature everyone is talking about is Spatial Audio with Apple AirPods. 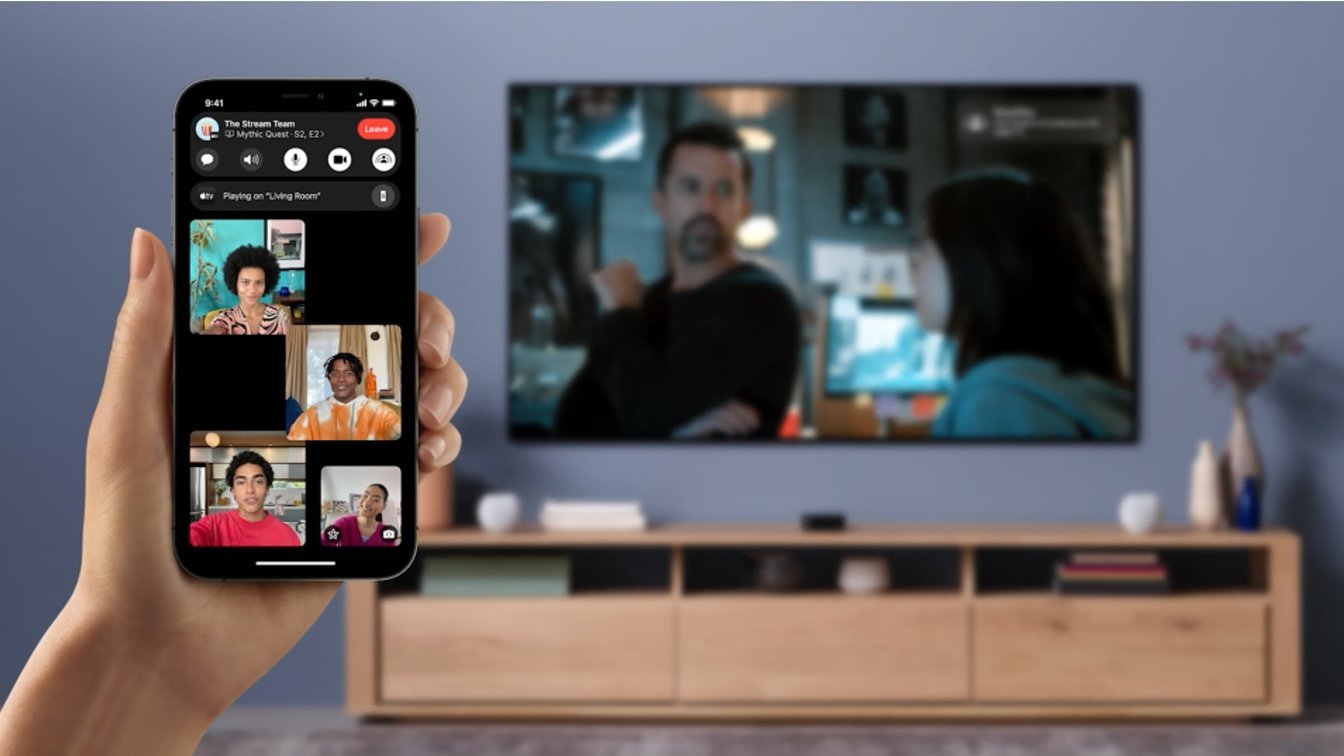 Apple’s tvOS operating system is what powers the various Apple TV boxes the company sells, including the new Apple TV 4K that launched in April.

The addition of Spatial Audio to tvOS 15 should be a big plus point for audiophiles. Spatial Audio is already available on iOS devices such as the iPhone. It’s a 3D surround sound effect that provides a more realistic, theatre-like sound experience. Apple said it will work with the Dynamic Head Tracking technology on its AirPods Pro and AirPods Max earbuds, which adds more realism by delivering sound that dynamically adjusts as the user turns their head. So the sound will stay relative to the screen while the viewer moves around the room. It's all very cool stuff.

Apple said Spatial Audio will arrive on tvOS 15 in autumn, producing a full cinema audio experience for viewers via their AirPods so they won’t need to disturb anyone else. However, be aware that it will only work with streaming apps that support the feature, Apple said.

Other features coming to tvOS include compatibility between the Apple TV and HomePod mini later in the year. Apple TVs already work with regular Apple HomePods, of course.

Functionality-wise, tvsOS 15 will add “Share with You” and “For all of You” rows to its content menus. The first will feature recommendations from friends, taking into account the user’s own preferences, while the second will take the preferences of every user registered to that device in order to recommend something the whole family might enjoy, Apple said. 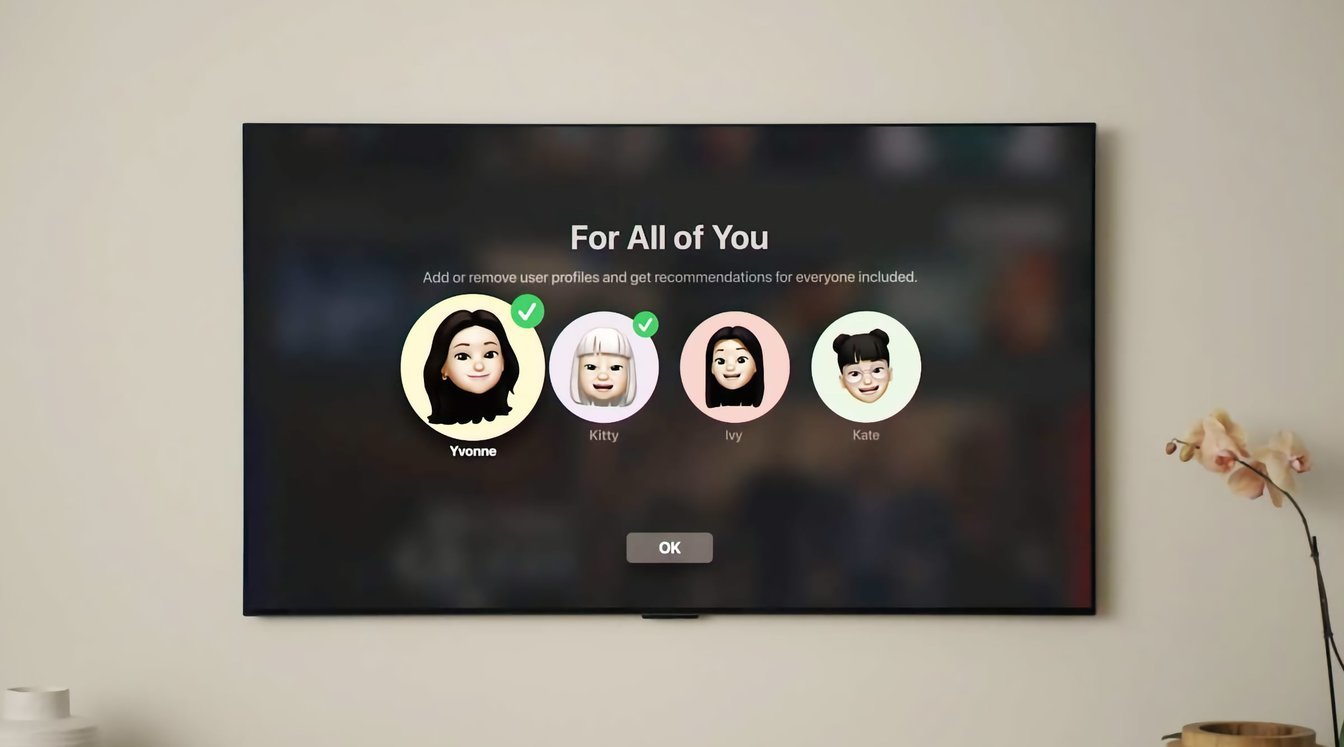 Shared viewing is possible too via SharePlay, a soon-to-arrive feature that will make it possible for friends to watch a movie or TV show together, interacting through a Facetime group call when they’re in different locations. Apple said it is working to enable this on Disney+, Hulu, HBOMax and Paramount+ content, in addition to its own collection.

Apple also promised that the updated tvOS will bring a fresh choice of screen savers to the platform. And people will be able to use their Face ID or Touch ID on their iPhone or iPad to sign into applications and make purchases from tvOS apps, Apple said.

Another, sort-of-TV-related update pertains to the immediate availability of Dolby Atmos Spatial Audio on Apple Music for a limited selection of music from the likes of Ariana Grande, Kacey Musgraves, The Weeknd and a few others. That will be accessible via the iPhone and iPad as well as Apple TVs. And there will be lots more Dolby Atmos Spatial Audio content to come, the company promised.

Apple said the first beta version of tvOS 15 is available for developers to get started testing their apps now, with the final version slated for release sometime in the autumn.