Almost 50% of US homes now own at least one 4K TV set, but around half of that number probably shouldn’t have bothered, according to a new report. 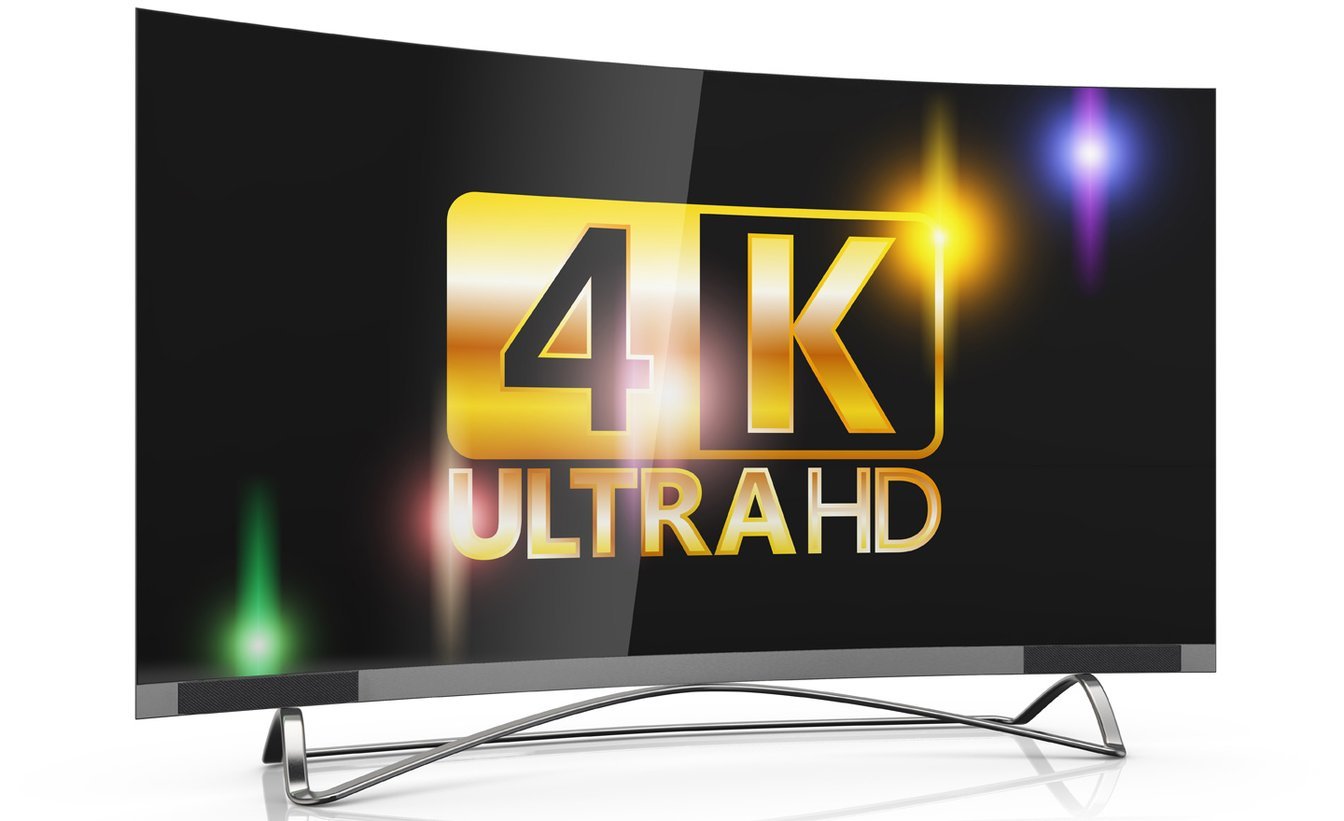 Hub Research LLC’s inaugural “Entertainment in the Connected Home” revealed that 47% of American households now have at least one 4K TV set. But although that number might be encouraging for TV makers, the study found that just 55% of those 4K TV owners have actually used their sets to watch 4K content.

The finding suggests that the remaining 45% of 4K TV owners in the US are failing to use those sets to their full capabilities. They are, in fact, essentially using them as regular HD TVs.

The apparent wastefulness doesn’t stop there. According to Advanced Television, which first reported the study, many Americans don’t know what to do with their smart TV sets either. Hub Research’s study found that 68% of US households now own a Smart TV set, which is defined as one with built-in internet connectivity, but around 14% of those aren’t even connected to the web.

At least, 69% of those whose Smart TVs are connected do use them to watch streaming content every week, but there’s still a big 23% of consumers who say they only do so occasionally, while another 8% said they never do.

Hub Research didn’t come to any conclusions from its findings, but study suggests that broadcasters and content creators still aren’t sold on the benefits of producing their media in 4K resolution. Moreover, the findings suggest that TV makers too, could do more to increase awareness of the benefits of 4K, and Smart TVs in general.

“With 4K TV sets, we see the classic case of capability leading content, similar to what was seen with high definition and 3D sets,” David Tice, an analyst with Hub Research, said in a statement. “With 8K TV sets and ‘Next Gen TV’ broadcast TV sets soon to debut, manufacturers must be careful that their technological ambitions don’t outstrip the ability of content creators and distributors to serve new platforms – otherwise consumers will tune innovation out.”

The study also looked at US consumer’s buying habits, and somewhat surprisingly found that many still rely on retailers to help them understand the various new technologies on offer.

For example, 32% of Americans still do most of their research in-store, while a similar percentage do so online. Moreover, 42% say they intend to buy their next TV in a physical store, while 22% will buy online before picking it up from the store themselves. Just 27% said they will buy online and have it delivered to their homes.

“People still want to see and touch before they buy, even though they often don’t intend to use new features,” said Jon Giegengack, another Hub Research analyst. “This suggests retail partnerships, like the one between Amazon and Best Buy on TV sets, might be a real opportunity for content providers to drive adoption and content.”