Netflix is re-encoding its library of 4K, high dynamic range and high frame rate content, and says it can deliver the same high quality video streams using just half the bitrate. But users are unconvinced by the company's claims. 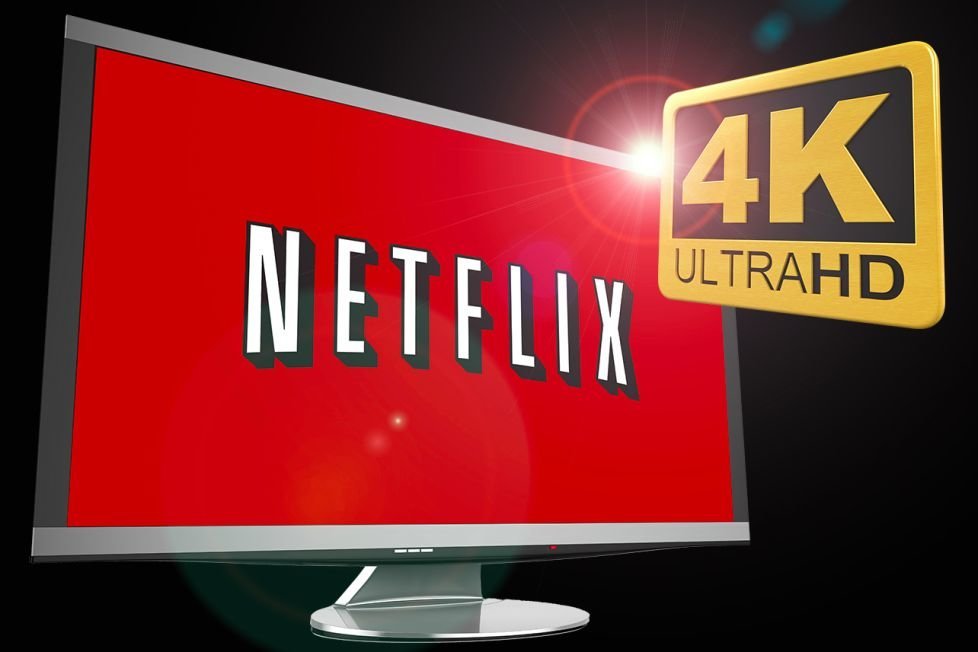 The effort, which is described in depth in the Netflix Technology Blog, aims to optimize the bitrate of the streaming giant’s content in order to deliver advantages such as “higher initial quality” video streams and “fewer quality drops while streaming”, the company said. The new approach also results in “less rebuffering” and a reduction of around 10% in the “initial play delay” when someone first hits the play button.

Netflix’s goal seems to be to reduce bandwidth to put less strain on user’s broadband connections, and to make it easier to stream its premium content over cellular networks to mobile devices.

Netflix is using a couple of techniques, known as “per-title” and “per-shot” encoding to do this, which take into account the type of content and scene when it’s being encoded, so it can optimize the number of bits needed for each frame. Netflix has applied these encoding methods to regular 8-bit video, standard definition and high definition content for some time already, but now it has started using them for its premium 4K, HDR and HFR streams too.

"Computing the Bjøntegaard Delta (BD) rate shows 50% gains on average over the fixed-bitrate ladder. Meaning, on average we need 50% less bitrate to achieve the same quality with the optimized ladder," the company said in a blog post. "For members with high-bandwidth connections we deliver the same great quality at half the bitrate on average. For members with constrained bandwidth we deliver higher quality at the same (or even lower) bitrate."

Netflix explained that the bitrate in its 4K, HDR and HFR content now varies quite wildly throughout, as many of its titles switch between fast-paced action and slower scenes with much less going on. During the faster scenes, “such as a rock concert with fast-changing lighting effects” more bits are applied to cope. But with the slower scenes, far fewer bits can be used than before, which reduces the overall number of bits required for the full title.

As such, some fast paced scenes now exceed the previous maximum bitrate of 16 Mb/s, with one action scene hitting up to 17.2 Mb/s, Netflix said. However, the highest average bitrate for a “4K animation title episode” was just 1.8 Mb/s, which is far lower than before, Netflix said.

Unfortunately for Netflix, not all of its users are convinced of the supposed benefits of the new encoding technique. Consumer tech journalist Barry Collins wrote in Forbes last month that he has come across several complaints from Netflix users who say the picture quality has “deteriorated noticeably”. Reddit users have also complained, with one customer adding a series of screenshots that compare the new, optimized streams with the originals, and says they display “considerable quality loss”.

In any case, Netflix is pressing ahead with its plans. The company said it began re-encoding its 4K, HDR and HFR content in late August and that it hopes to complete the work in a couple of months. Assuming everything has gone according to plan, it should be almost done by now.