Netflix is doing its part to help defeat the coronavirus, saying it will reduce the video quality of its streams throughout Europe for the next month in order to ease Internet traffic while many populations are locked down. 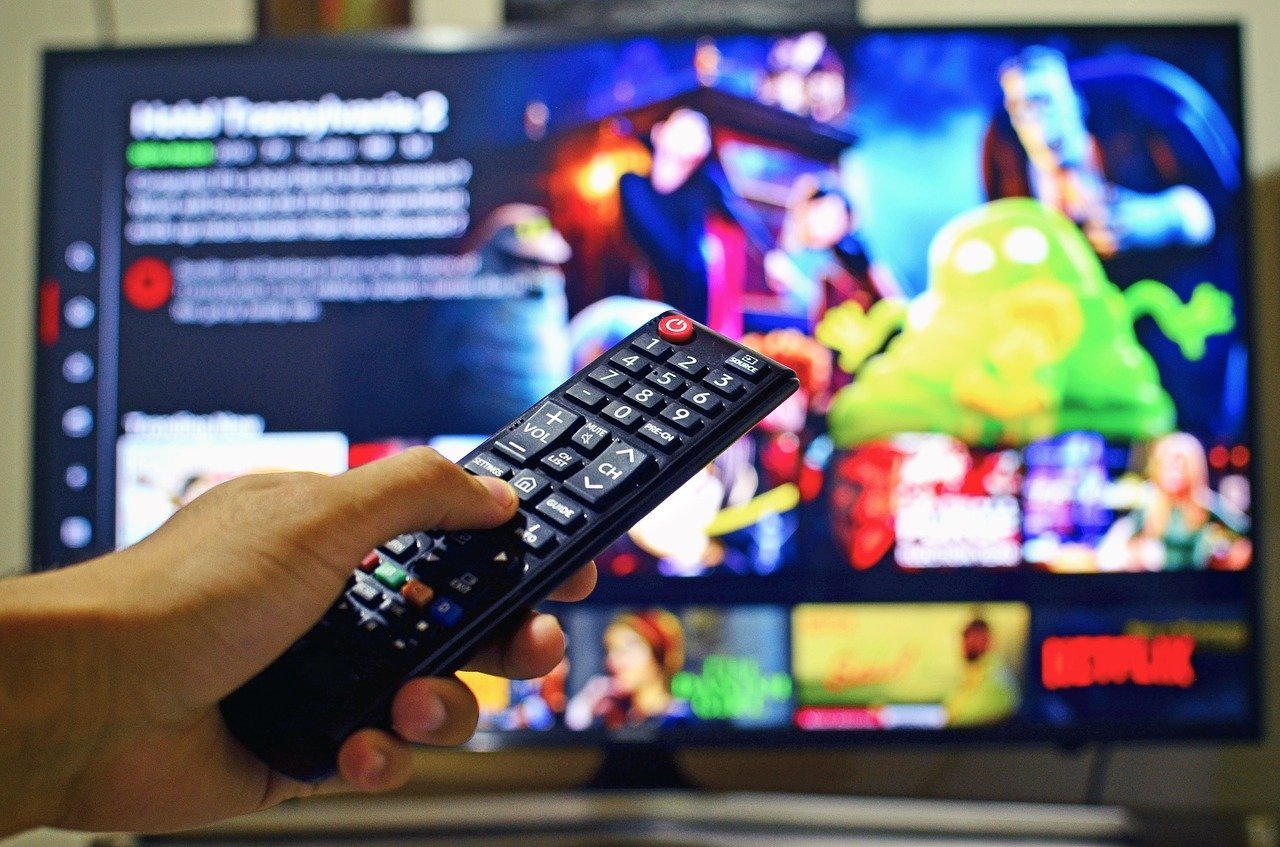 Previously, EU Commissioner Thierry Breton had asked Netflix Chief Executive Officer Reed Hastings if he could do something about the issue. Netflix has chosen to cooperate, and will reduce the quality of its streams as a data-saving measure, it said.

The EU Commissioner said he was worried that with millions of Europeans being asked to stay indoors and self-isolate, Internet networks could be overwhelmed, causing important systems to crash.

“Teleworking and streaming help a lot but infrastructures might be in strain," said Breton.

Netflix said in its statement that it uses “adaptive bit rate” technology to tailor the quality of its video streams according to the available network capacity, and that it already tries to keep a lid on bandwidth consumption. Users can also make their own adjustments via the settings, and choose to watch streams in standard definition rather than HD or 4K resolution.

Netflix said some users may see a slight decrease in video quality while others may not, but that any performance hit would be negligible.