LG Display, the subsidiary of LG Electronics that makes display panels for TVs, smartphones, monitors and cars, posted a strong operating profit in its second quarter earnings call today. The company said it was boosted by higher prices of liquid crystal displays and robust demand for its organic light-emitting diodes panels. 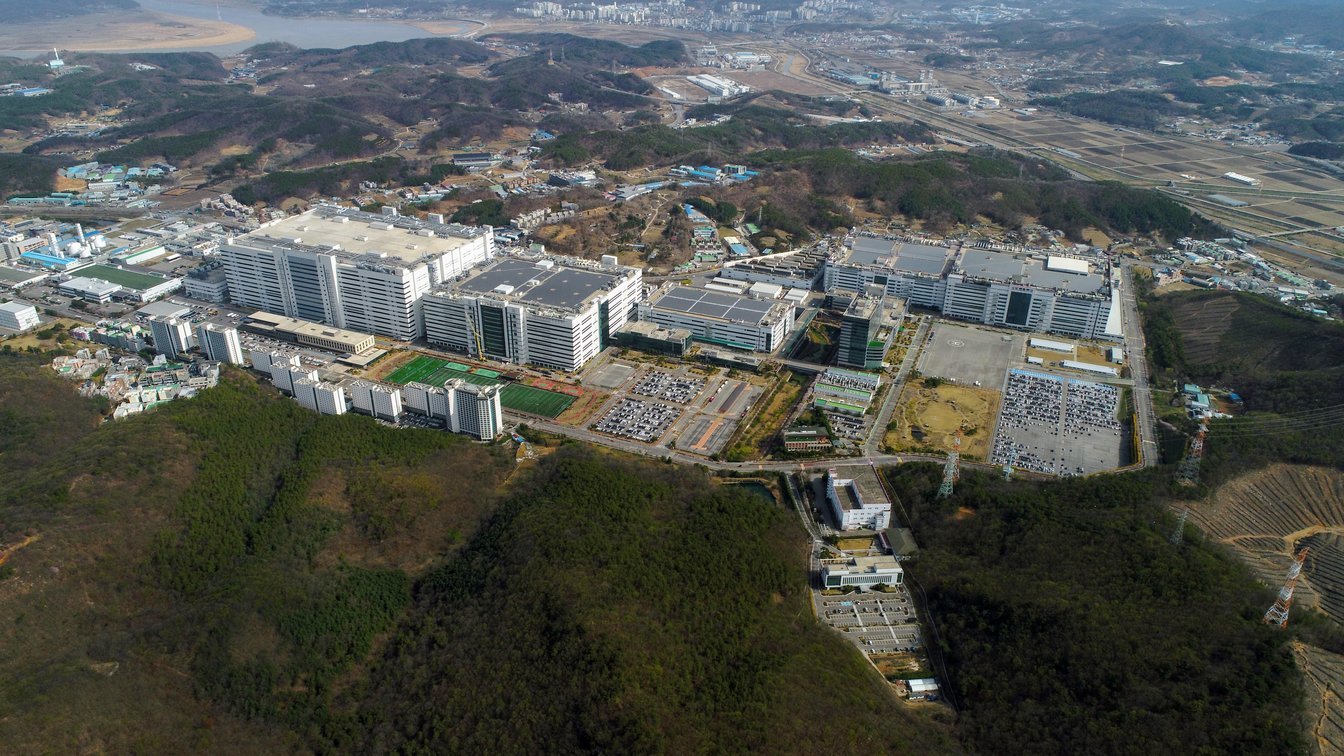 The company reported an operating profit of 701.1 billion won ($606.5 million) in the quarter on revenue of 6.97 trillion won ($6 billion), up 31.3% from a year ago. That was the second-highest quarterly revenue in LG Display’s history and marked a big improvement one year ago. In the the same period last year, the company had posted a loss of 517 billion won ($447.3 million).

LG Display officials said the turnaround in the company’s fortunes was due to a number of factors, of which strong OLED TV sales and the premium prices for LCD displays played a significant role.

The company said TV panels accounted for 38% of its sales in the quarter, while IT device displays pulled in 33% of the revenue. Smaller displays for smartphones, tablets and other devices made up the other 23% of sales.

LG Display was keen to highlight the growing strength of its OLED display business, saying it shipped 3.5 million units in the first half of the year, amounting to 80% of last year’s total shipments.

LG Display Senior Vice President Suh Dong-hee told analysts on a conference call that the company’s large-size OLED panel business has achieved a “stable position” in the wider TV display market. This, he said, was done by “improving our internal capabilities such as our production yield and diversifying our production lineups and sizes.”

For the full year, LG Display has set itself a target of selling 8 million OLED panels. The company has the means to do this as the recent expansion of its newest OLED fab in Guangzhou, China, will allow it to manufacture 90,000 panels a month, up from a maximum of just 60,000 panels previously.

LG Display also revealed it is no longer planning to exit the LCD display business completely. Although it postponed its plans to stop making LCD TV panels earlier this year, officials said it did switch the majority of its LCD production lines to manufacture panels for IT devices rather than TVs. Now, the company is planning to operate its LCD fabs in Paju, South Korea (pictured), and Guangzhou, on a “more flexible basis” officials said.

LCD TV panels made up about 15% of the company’s overall revenue, Suh said.

In the coming months, Suh said LG Display will step up its efforts to improve the OLED display business while working to maintain a “stable performance in the LCD sector.”