Apple unveiled a couple of TV-related updates this week. They include a firmware update for its AirPods Pros that enables a 3D audio feature called Spatial Audio that’s set to arrive with its upcoming iOS 14 and iPadOS 14 software releases, and am new, all-in bundle subscription for its range of TV, music, games and media services. 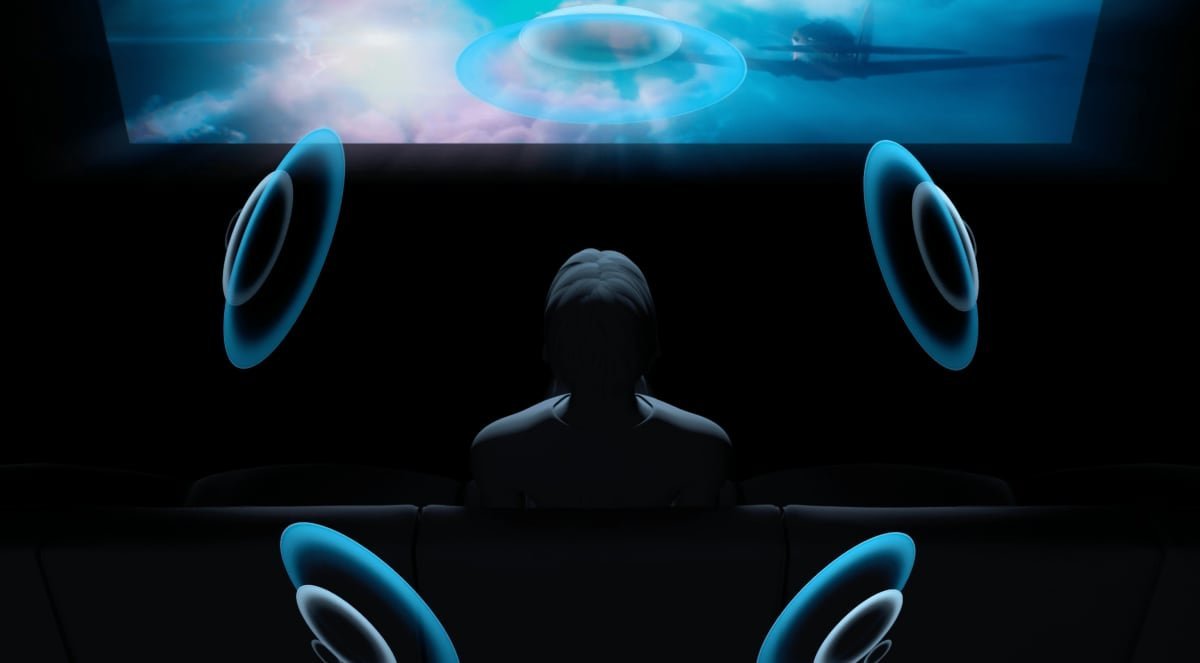 First up is the new firmware update for the AirPods Pros, which enables Spatial Audio, a new feature that delivers surround sound to the earbuds by combining motion sensors with audio processing algorithms and other techniques.

Spatial audio works by taking 5.1, 7.1 and Dolby Atmos audio signals and applying directional audio filters, and by adjusting the frequencies that each ear hears, enabling sound to be placed almost anywhere in the 3D space. Apple promises it will deliver a more dimensional and immersive soundfield, or in other words, a more cinematic experience for listeners.

FlatPanels HD claims to have tested the new technology and said it very impressed with the experience, adding “more dynamic and “bigger” - more cinematic – sound in movies like Greyhound and Spider-Man: Into the Spider-Verse.”

One interesting aspect, according to FlatPanels, is that spatial audio is able to adjust the sound stage based on the listener’s position, so for example if they turn their head to the left they will hear voices coming from the right, where the screen is.

The feature is said to work with Apple TV+, iTunes and also Disney+, but FlatPanels said it doesn’t appear to be compatible with Netflix at this time.

Apple users will however, have to wait for the iOS 14 and iPadOS 14 updates on their devices before they’re able to use Spatial Audio.

As for the new, all-in subscription service, Apple One, this bundles Apple TV+ with Apple Music, iCloud storage, Apple News+, Apple Arcade and the new Apple Fitness+ service, with prices starting from just £14.95 per month.

Apple TV+ is the company’s video streaming service that launched earlier this year and competes with Neflix. Apple Music provides access to millions of songs, while Apple Arcade is a gaming service for the iPhone, iPad, Mac and Apple TV. Apple News+ is a digital newstand that provides access to a variety of news media, while Apple Fitness+ is a soon-to-be-launched service that provides workouts along with motivational music.

Apple said there are three tiers. The first, Individual plan comprises Apple TV+, Apple Music, Apple Arcade and 50GB of iCloud storage. Next is the Family plan at £19.95 per month, which comes with 200GB of iCloud Storage and the same services as the Individual plan, and can be shared with up to 6 people. Finally, there’s the Premier plan, which also bundles Apple News+ and Apple Fitness+, and takes the storage limit to a whopping 2TB. That will set you back £29.95 per month.

The company said the Apple One plans will become available in the autumn, and start with a free 30-day trial period.